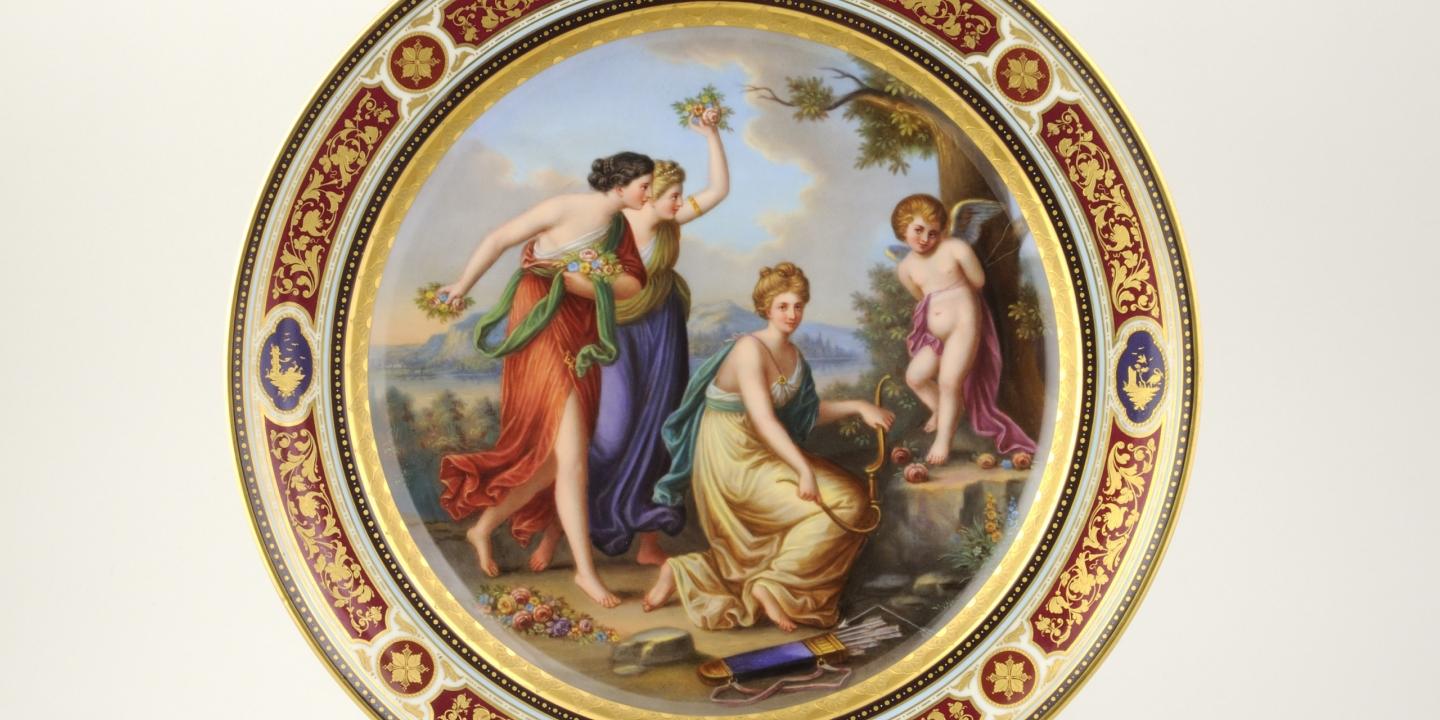 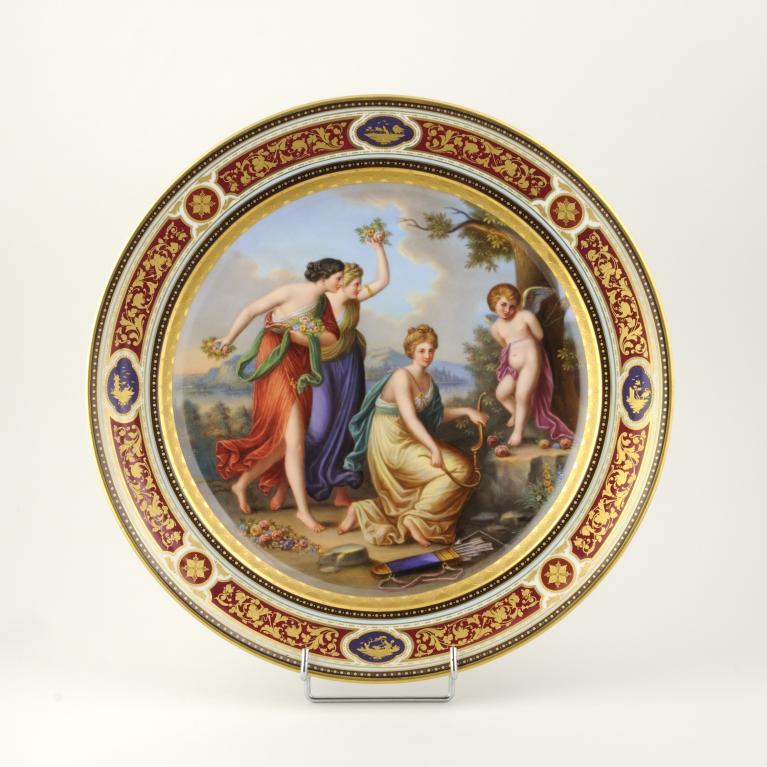 The museum’s collection of decorative applied arts includes more than 7,000 objects which cover all manners of applied art from Ancient Egypt, Greece and Rome, Western Europe and Scandinavia, as well as Asia and the Far East.

The museum holds a small number of unique objects from Ancient Egypt, Greece and Rome. Egypt is represented through ceramics from the pre-dynasty era (the 4th millennium BC), along with alabaster dishes, small bronze objects, scarabs and ushabti. The museum has two mummified cats and one mummified fish. There is also a human mummy in a wood sarcophagus. The mummy has been studied with the most modern available technologies.

The collection of antique ceramics includes vases, statuettes and oil lamps from the 7th to the 1st century BC. Among the antique coins that are owned by the museum, three are Greek and Roman coins dating from the period between 217 BC and 378 AD.

The art of the East is represented by a wide variety of form and material. China has contributed porcelain, bronze, enamel and stone objects, including figures of Buddha and bodhisattva. Japan’s artists produced lacquer, porcelain and ceramic objects. From India the museum has delicate textiles and ivory carvings.

The furniture collection includes examples of furnishings from various countries and historical eras.

The collection of 19th and 20th century medals includes a particularly fine grouping of Belgian medals from the 19th century and the first half of the 20th century.