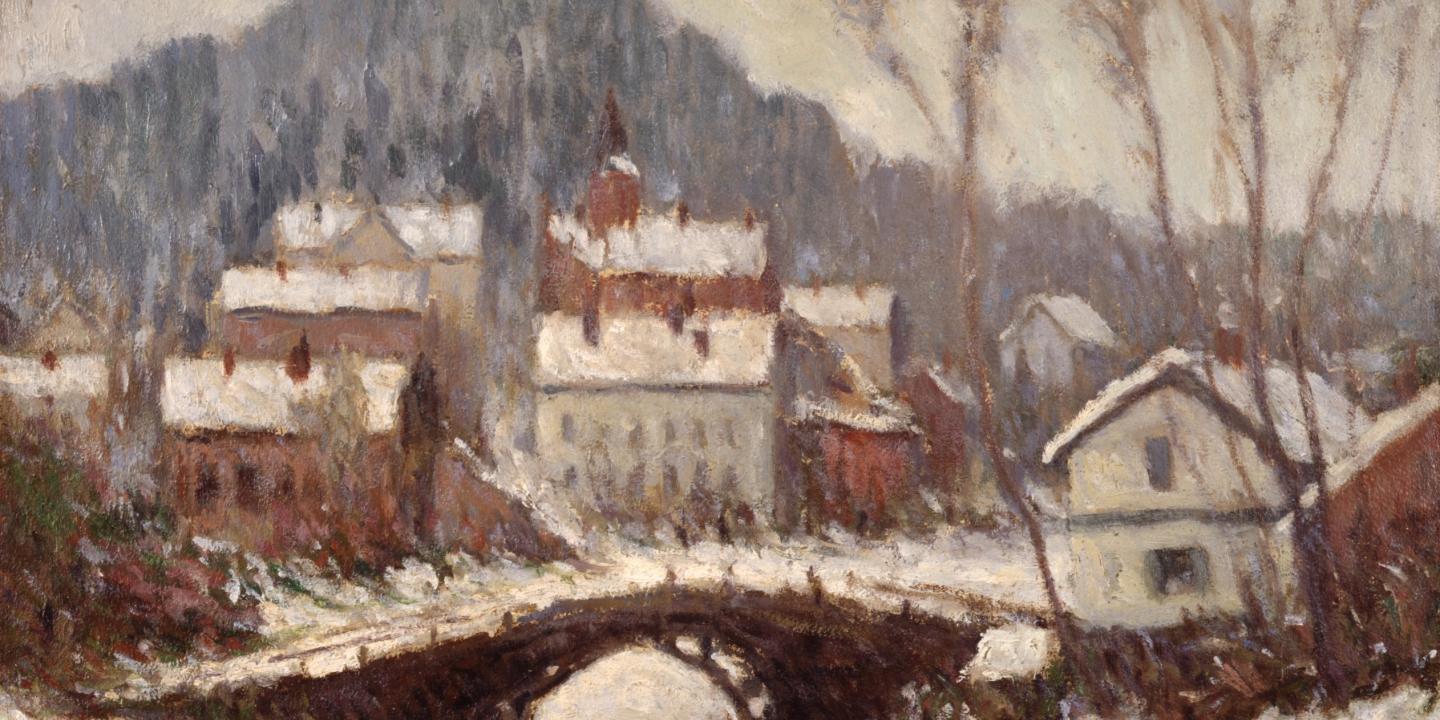 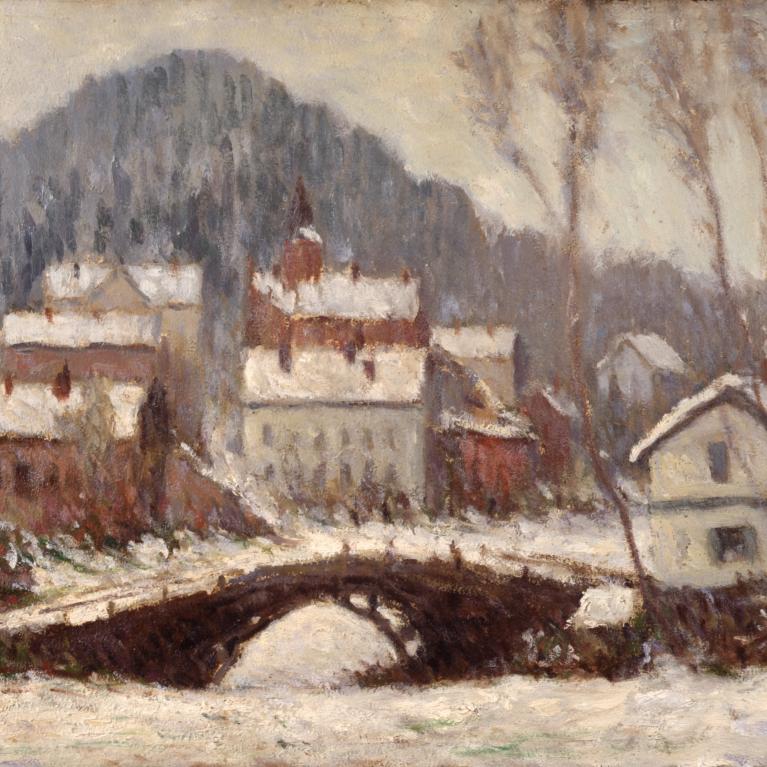 The origins of the painting collection of the Museum of Foreign Art date back to the late 18th century, when wealthy citizens of the city of Rīga began to donate their art collections to the city. Today, the museum holds some 1,000 paintings from various Western European countries. All of the major schools of art are represented, but the main focus at the museum is on Dutch art from the 17th century and on German art from the 19th century.

A small collection of paintings from the Netherlands in the 16th century features work from the period of Mannerism – Pieter Aertsen’s “Christ on the Cross” and Bartholomäus Spranger’s “Adam and Eve”.

The collection of Dutch paintings is made up of some 170 works of art. The most distinguished painters of landscapes included Pieter de Molyn, Jan Porcellis and Solomon Van Ruysdael. All of the genres of 17th century Dutch art from the school of Realism are represented here

The collection of Flemish paintings includes some 50 works. Among them are masterpieces by Frans Franken the Younger (“Worshipping the Kings”) and Christoph Jacobsz van der Lamen (“The Prodigal Son”). Also on hand is a painting from the workshop of Anthony van Dyck, “A Portrait of Wilhelm II, Prince of Orania”.

The collection of French art focuses mostly on the work of the 19th-century artists such as Eugene Isabey and Horace Vernet from the period of Romanticism, as well as Charles-Francois Daubigny and Eugene Ciceri from the Barbizon school of art. The museum also owns a painting that was produced by the most distinguished representative of the school of Impressionism, the fantastic Claude Monet – “Winter Landscape” (1895).

Finally, the collection contains Belgian art from the early 20th century which represents various directions and genres. The collection contains some 55 paintings, most of which were donated after an exhibition that was held in Rīga in 1932. Important artists who are represented here include Louis Buisseret, Isidore Opsomer, Pierre Paulus and Eugene Jules Josph Laermans.

Italian paintings from the 17th and 18th century include the Baroque painting “Solomon Worshipping Pagan Gods” by Luca Giordano.

The collection of German art contains several pieces from the Renaissance, including the 1542 painting by Wolfgang Krodel, “Lot and His Daughters”. The art of the 18th century is represented by the distinguished portraitist Anton Graf. The period of Romanticism which took place in the early 19th century in Germany is represented by a landscape by Karl Lessing. The collection includes a variety of paintings which depict everyday life – a genre that was typical in the school of Realism in Germany. There are also works of art by the Baltic German artists of Latvia.

The Austrian collection includes several paintings by Hans Makart, including the large artwork that is called “Fight with the Centaurs”.