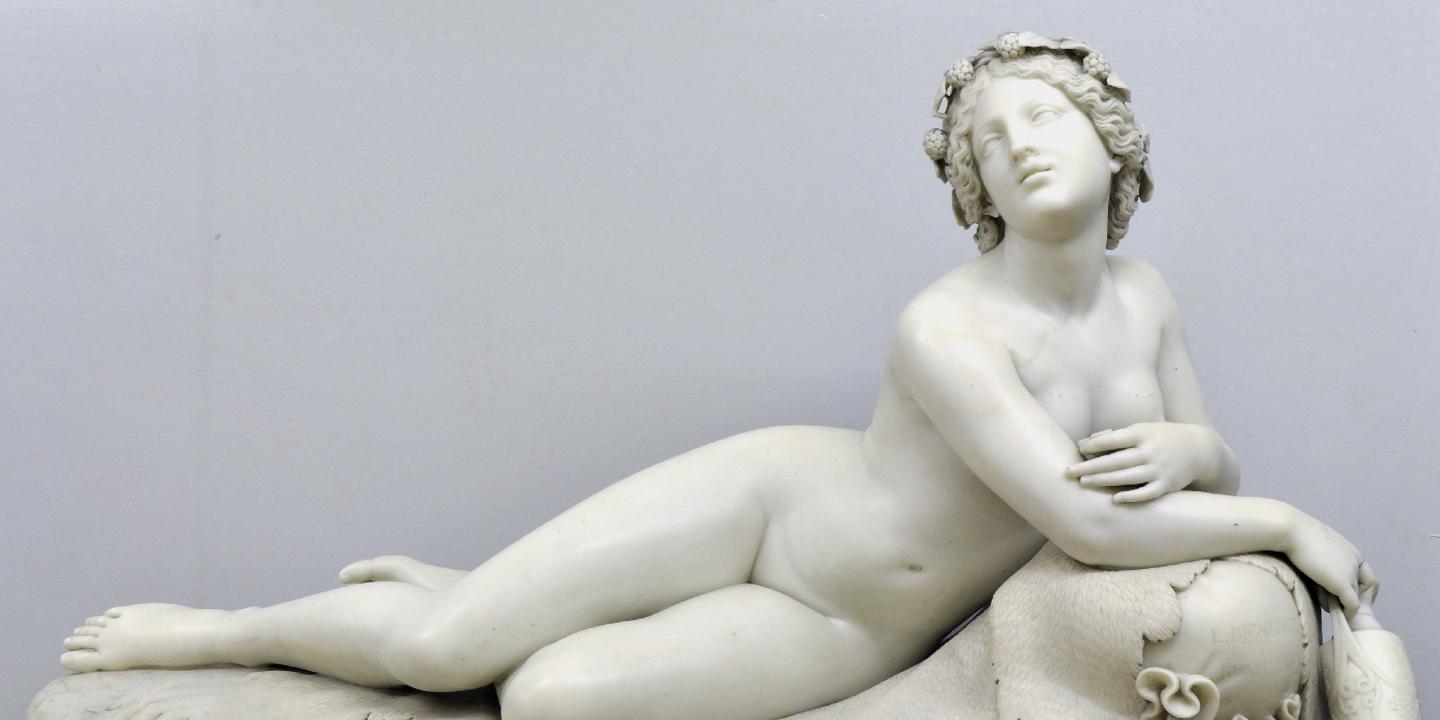 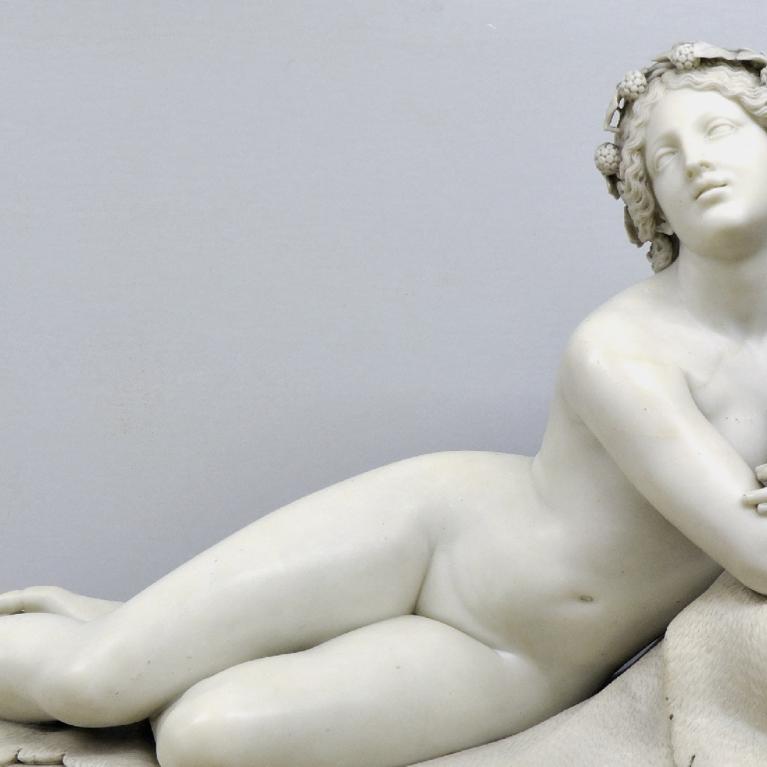 The original sculptures at the museum were produced by authors in the 19th and 20th century who were a part of various schools of art. They represent a variety of styles and genres.

The cornerstone of this collection comes from the acquisitions which the National Museum of Art obtained in the 1920s and 1930s. Belgian sculpture is represented by nine sculptures that were acquired in 1927. These represent various directions of Modernism. One of the artists who is represented is Emile Poetou.

After World War II, the museum acquired a collection from a provincial museum in the Latvian region of Kurzeme. The aristocratic Lieven dynasty had at one time donated the collection to the museum, which was located in the town of Jelgava.

Between the 1950s and 1980s, the museum acquired a number of sculptural reproductions. A legendary director of the Rīga City Museum of Art, Wilhelm Neumann, commissioned reproductions of Greek, Roman and Renaissance sculptures from workshops in Cologne and St. Petersburg in the early part of the 20th century, and these gypsum reproductions were exhibited at his museum from 1906 until 1946.

Between 1950 and 1955, the Museum of Foreign Art acquired a series of sculptures from Ancient Egypt and other parts of the antique world that had previously been held by the Department of Art of the University of Latvia. Additional sculptures after World War II were obtained from the Hermitage and from various private persons and government institutions. In 1946, the museum acquired a marble sculpture of a woman’s torso that dates back to the first or second century AD.

Sculptures are also a part of the museum’s permanent collection of Western European art.