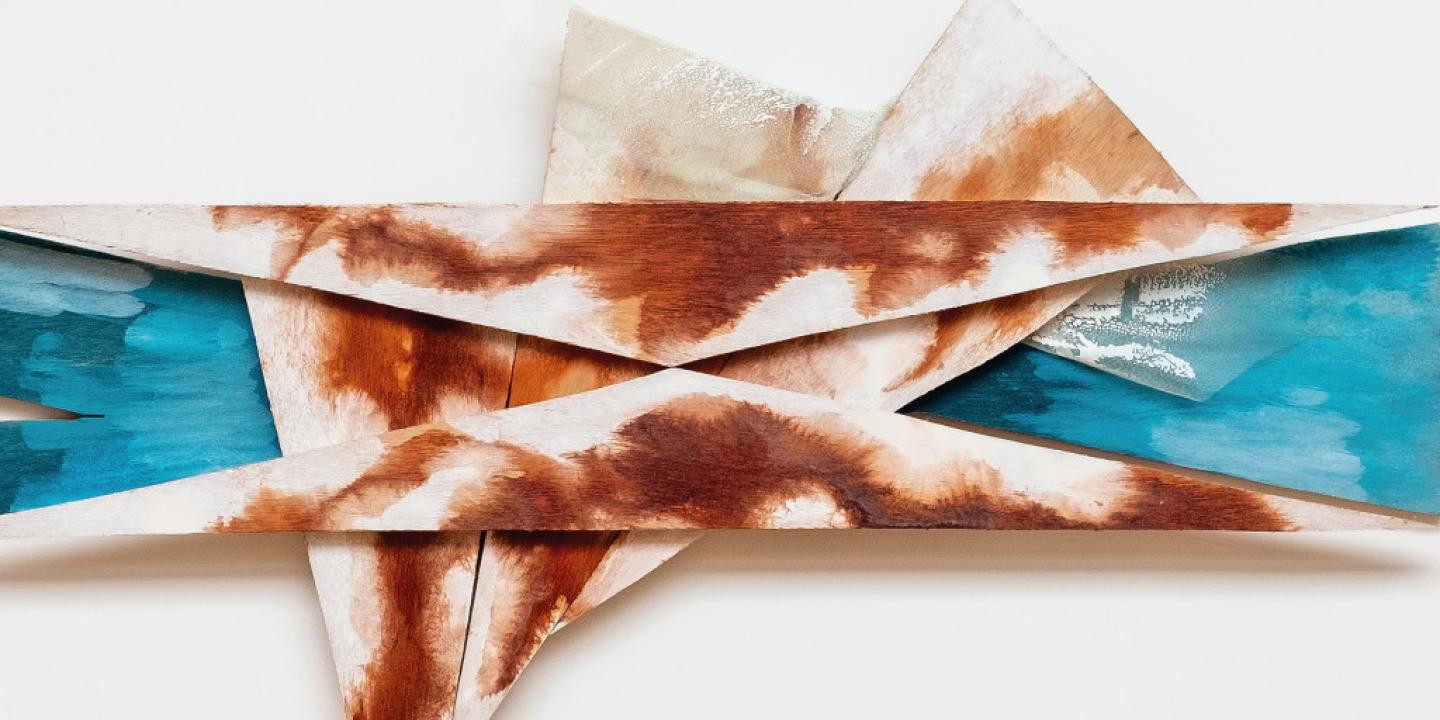 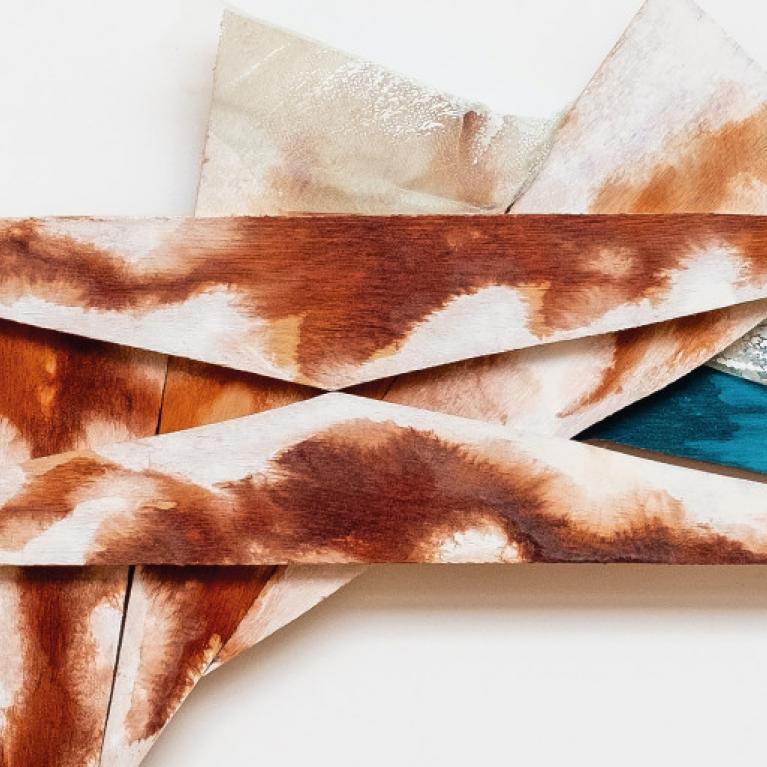 From 7 May to 31 July 2022, the Art Museum RIGA BOURSE in Riga (Doma laukums 6) presents Lauka telpa, the largest to date in Latvia solo exhibition of works by internationally acclaimed Latvian artist Daiga Grantiņa.

Specifically for this homecoming exhibition, Daiga Grantiņa has assembled elements of her sculptural vocabulary developed in her practice to present newly created and recreated works. Lauka telpa focuses on the symbolic potential of author’s oeuvre – shifting from a process-based practice to one that is rooted in impressions of the mind which simply occur.

Within the space of the exhibition, these visions of the artist’s imagination are arranged along a diagonal line, occupying the entire perimeter of the vast hall. A series of sculpture-typologies trace the diagonal, sparking rhythm and revealing patterns of gestures that gradually culminate in a sensation of space. A monumental red tower piece, previously presented at the Latvian Pavilion of the 58th Venice Biennale under the title Saules Suns, integrates the centre of the line in a motion expanding vertically. This linear arrangement of objects can be experienced as a spatial notation, a language formed through sculptural drawing: Lauka telpa reads physical space as form free to be drawn into.

The drive for this exhibition stems from the encounter with form as something all encompassing: revealing the essence of matter in synthesis with our sensory experience – our capacity to complete form and hence becoming part of it. Lauka telpa is a wickerwork of unfolding, cyclical movements that build an expanded surface of contact through material, channelling the spirit of creation and the dynamics of experience. Grantiņa’s sculptural scoring of the space gives points of access to the invisible: the realm of sensation, of intuition, of the subconscious.

The Polish composer Raphael Rogiński provides a musical entry point to the visual experience by interpreting the sculptural notation in an improvised composition. Rogiński turns the sculptures into acoustic vibrations which trace Lauka telpa’s compositional line and the exhibition’s detachment from the regimen of the visible sphere – to an opening up of a dimension of joint interplay. Rogiński’s score has its own format that exists independently: as a concert, a performance, and as a presentation for radio. 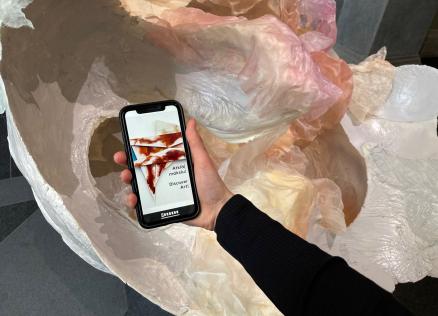 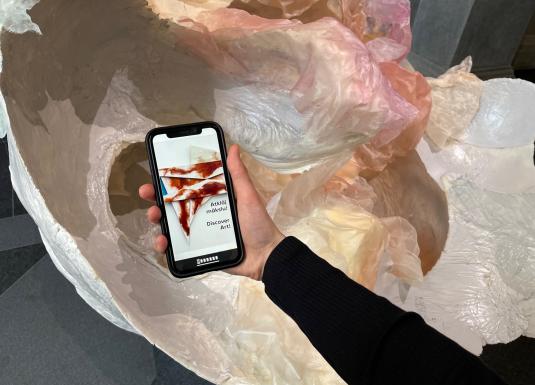