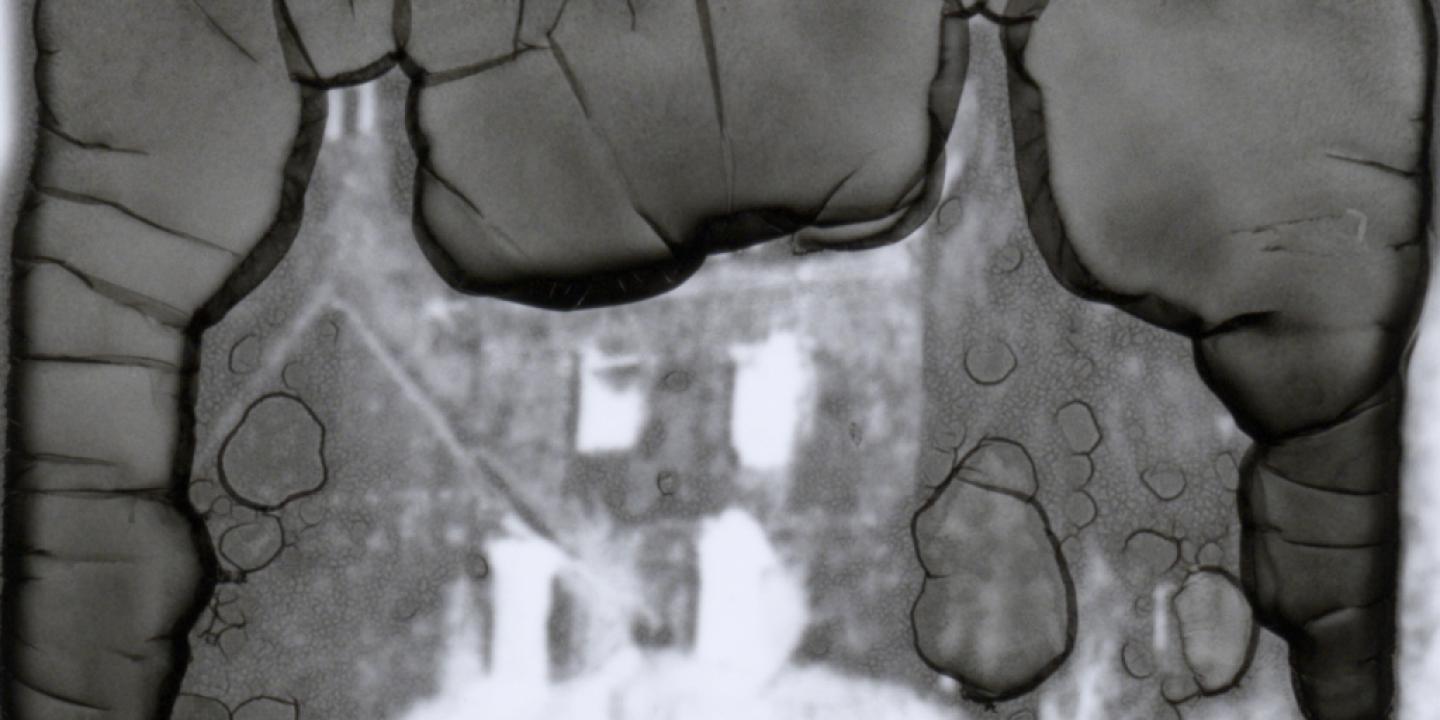 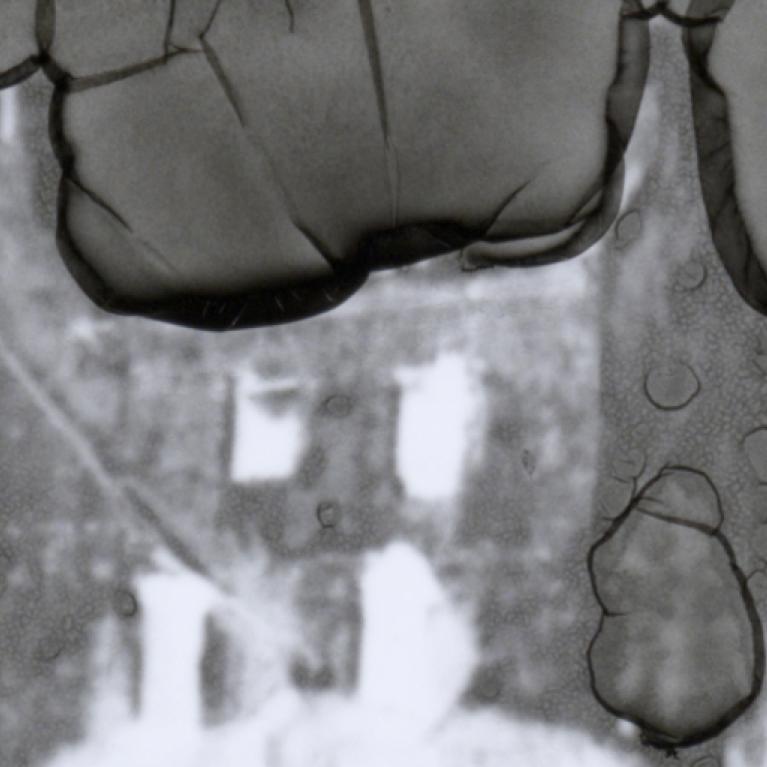 From 30 April to 12 June 2022, the Cupola Hall of the main building of the Latvian National Museum of Art in Riga (Jaņa Rozentāla laukums 1) will host Ieva Balode’s solo show Loop of Fear.

Ieva Balode’s exhibition turns to the subject of fear in society, which is particularly relevant today, after two years of the pandemic and the current horrors of the war in Ukraine. Fear has always existed in a variety of gradations and forms: fear of the unknown, fear of the dark, fear of the enemy, fear of death. Since the beginnings of mankind fear has been both a driving force for humanity and a stumbling block. It is an instinctive force that has made humanity form communities for safety and shelter from the danger that is lurking in darkness. The fear of death has compelled civilisations to build temples and for people to dedicate their lives to preparing society for the afterlife.

Likewise, the medium of analogue photography and analogue cinema, which Ieva Balode uses in this exhibition, embodies this same fear – the fear to lose and forget what once took place or was alive. It is the propensity to make the world immortal, the propensity to freeze time in a capsule for eternity, which, through the lens of the camera, leaves an instant’s impression on the light-sensitive surface of the film. Here light serves as a record on the surface of a film, which, by dispelling darkness in the body of the camera, captures what is in front of it through the glass of the lens, similar to the human eye.

The exhibition presents 16 mm film loops and spatial image projections. Their mechanical nature interacts with the architecture of the hall to create a slight sense of alarm, reminding us of the fragility and mortality of the material world. The exposition gives visitors the opportunity to become familiar with the photochemical film stock as a kinetic object which, together with several other analogue projectors, illuminate the museum’s gallery in a different light.

As a cinema activist Ieva Balode is the founder of Baltic Analog Lab – an artist collective providing a space and platform for the production, research and education of analogue cinema. Since 2017 she is also a director of the Riga-based experimental film festival Process.

The Latvian National Museum of Art