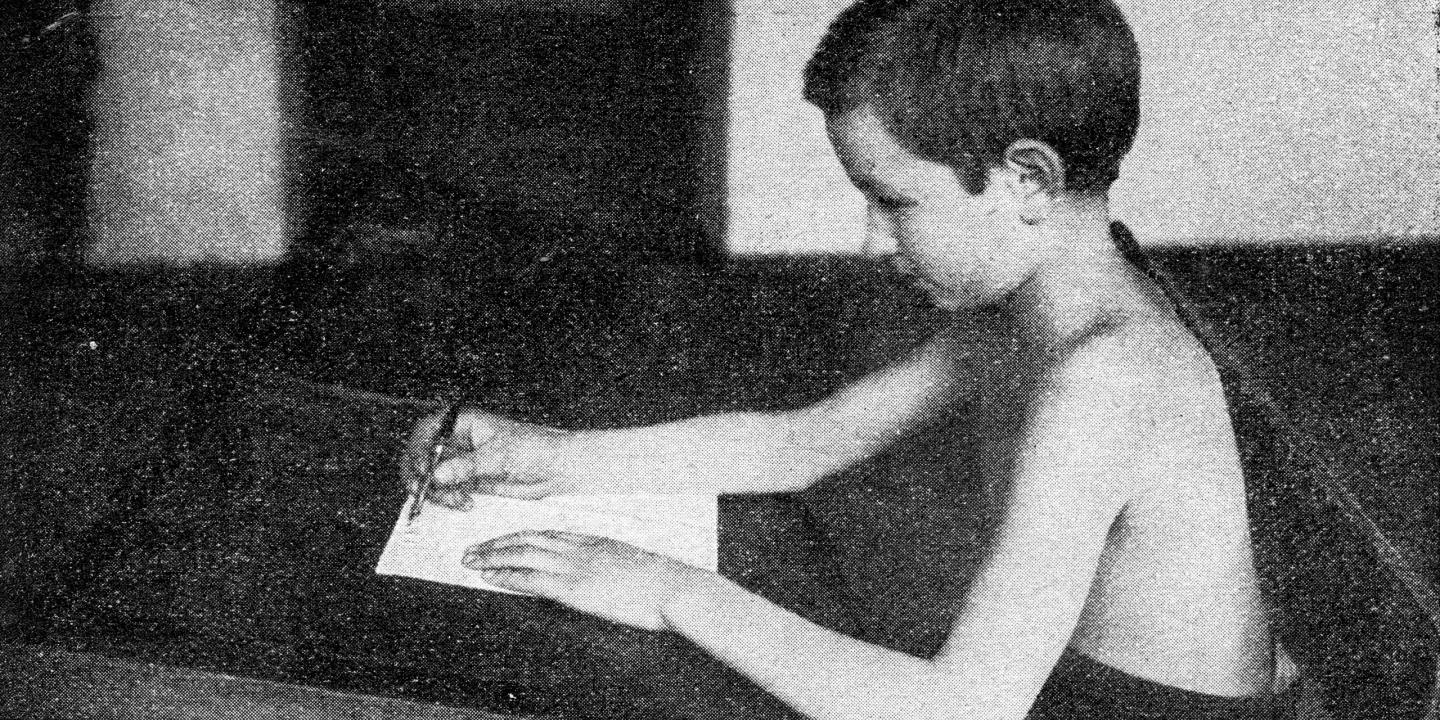 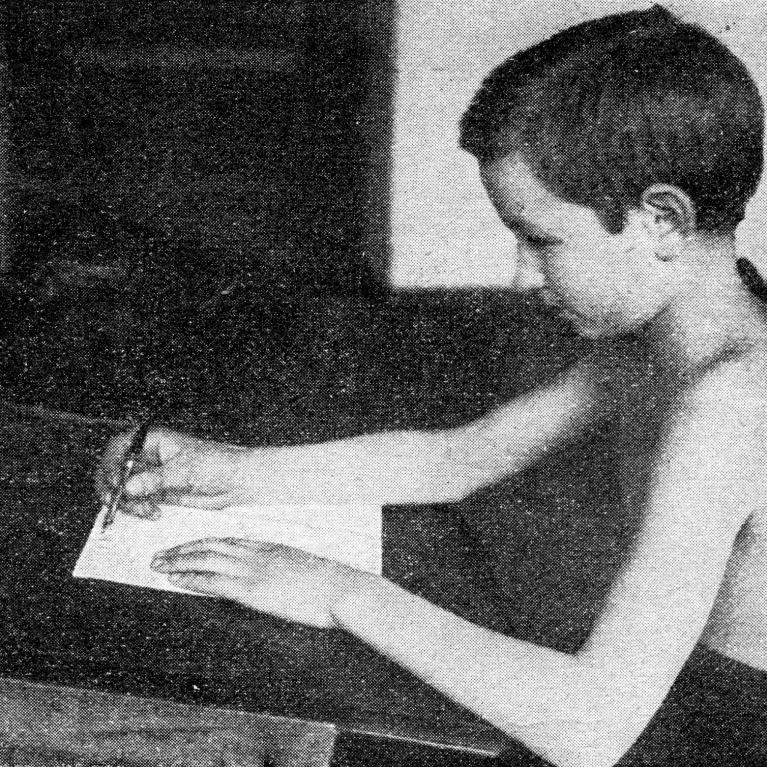 From 5 February to 1 May 2022, the exhibition ES_TEXT will be held in the Great Hall of the main building of the Latvian National Museum of Art in Riga (Jaņa Rozentāla laukums 1).

Texts permeate our daily life, they look at us from the screens of our devices, talk to us from our television sets, podcasts and announcements. Urban environment can no longer be conceived without signs, messages, posters, graffiti and other texts and it is impossible to imagine what it would be like if they had never appeared in art.

Curators of the exhibition, Elita Ansone and Leonards Laganovskis, turn to works of art that include text – text-based art or linguistic conceptualism. Over the course of the 20th century text-based works have persistently penetrated into visual art until the conceptualists, in their fight for the dematerialisation of art in the 1960s, decided to push images out of works of art altogether, or, more precisely, transformed text itself into an image. A new artistic movement, conceptual art, was defined in the late 1960s, having already worked to circumvent the ever more commercialised art world for the entire decade. To a large extent, the beginnings of conceptual art are connected specifically to linguistic conceptualism.

Half a century after the birth of conceptual art, the exhibition ES_TEXT surveys examples from Latvian art whose main aspect is an idea represented in words. In these “word pieces”, like in semiotics, attention is directed towards the systems of signs used by society and the ways in which information, whose form and content is a result of social contract, is passed through the visual representation of these signs. Without this convention, it would be impossible to communicate about cultural processes.

One of the most important systems of convention is language, whose understanding helps in communication. The exhibition’s title, ES_TEXT, includes letters and words from different languages, the first is the Latvian personal pronoun, followed by the underscore which is typical of digital texts, after which we see the English word for text. ES_TEXT can also be read in Latin, meaning ‘you are text’. The title of the exhibition suggests that boundaries between languages as well as forms and functions of text will be broken down, generating an interplay of the endless possibilities of signs, meanings, forms and functions. The exhibition uses an inter-textual approach, making works of art ‘talk’ to each other.

One of the characteristics of text-based art in Latvia is the so-called poetic conceptualism – works created through the synthesis of quotations from literature, painterly aesthetics, imagination and text. An important part of the exhibition are works which should be seen in social and political context, which strive to push the viewer out of the comfort zone and are critical. In text-based art, an ironical perspective on a phenomenon is expressed using the visual language of that phenomenon. The selection of exhibits also includes examples of art and older artefacts created before the heyday of Latvian conceptualism in the 1980s. The earliest work in the exhibition is Jānis Pauļuks’ 1945 painting Felicita with the Newspaper, while the oldest artefact is a copy of the Rosetta Stone (196 BC).

The exhibition includes materials from the Art Museum RIGA BOURSE, National Library of Latvia, Latvian State Archive of Film and Photophono Documents, Museum of the History of Riga and Navigation. Artworks come from the collections of the Latvian National Museum of Art, future Latvian Museum of Contemporary Art, Zuzāns Collection, Art Fund of the ABLV Bank, AS in liquidation, Balvi Regional Museum, Jūrmala City Museum and artists’ own collections. Several artists have created works especially for this exhibition.

Catalog will be available at the end of the exhibition. You can read the text of the catalog here.