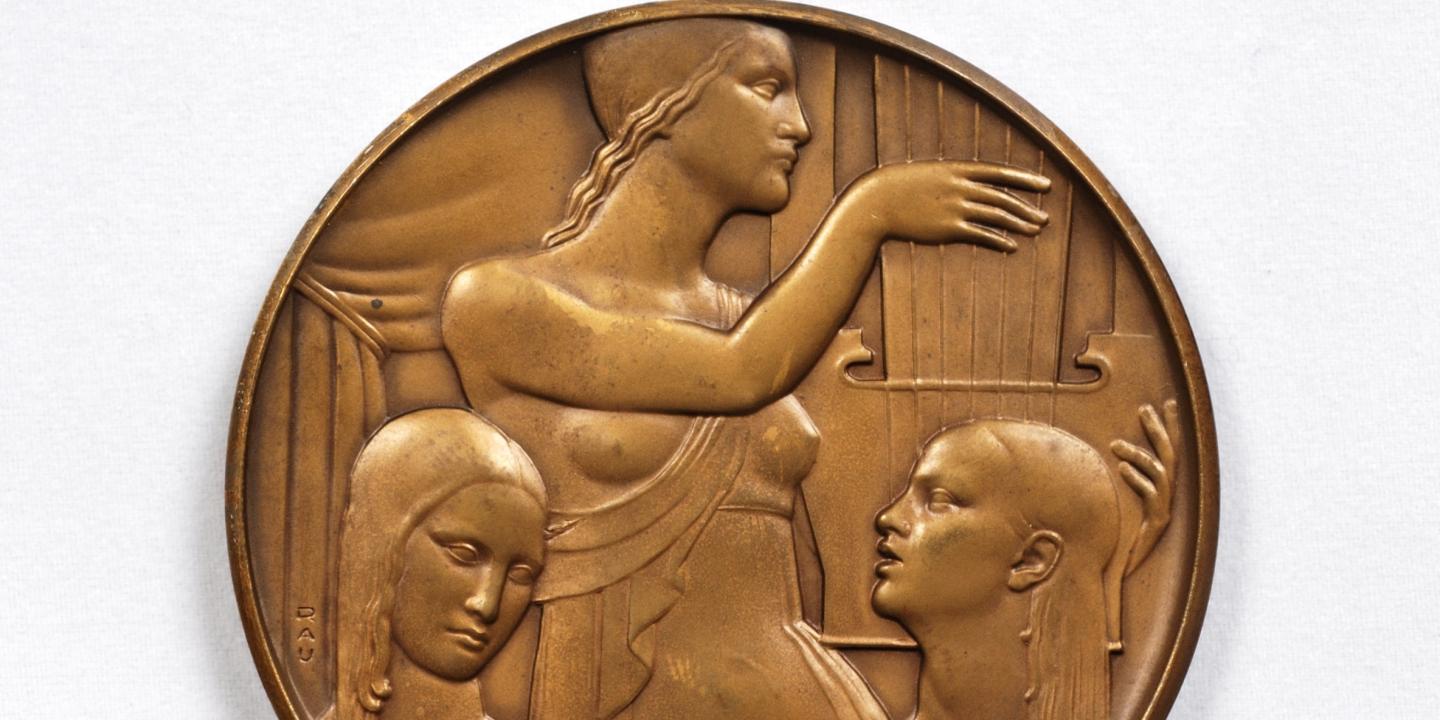 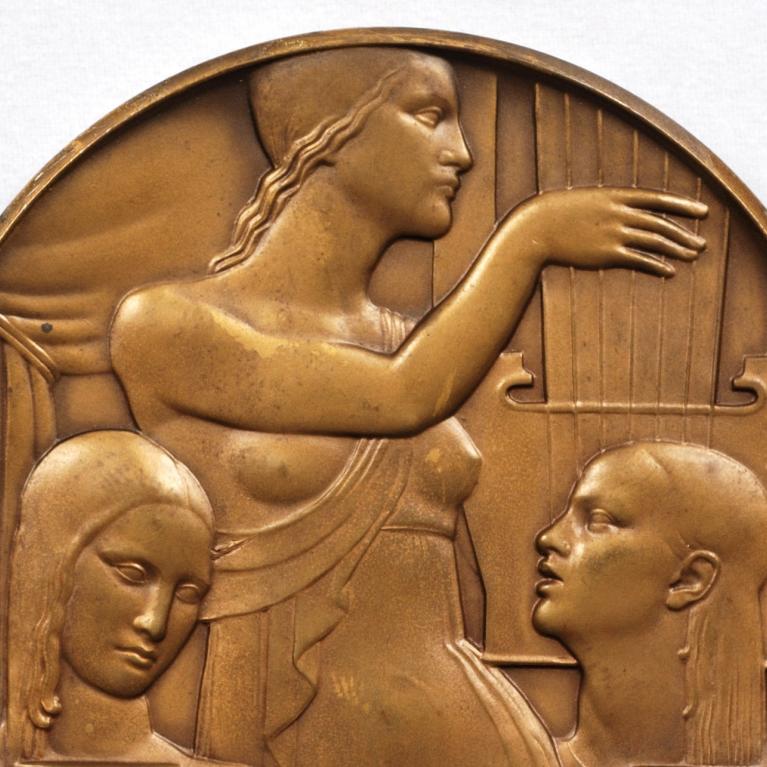 Ancient coins include both the coins from Ancient Greece, as well as the Roman Republic and Empire from the 6thcentury BC until the 4th century AD. The collection holds coins from the reign of Tiberius, Caligula, Nero, Marcus Aurelius, etc. The collection of ancient coins was donated to the museum by the Cabinet of Art of the University of Latvia, Faculty of Philology and Philosophy, established by professor Ernests Felsbergs (1866 – 1928) around 1921.

A special place in the collection is occupied by Belgian medals. This collection of medals, as well as the rest of the Belgian art collection, was set up by the Ambassador of Latvia in Belgium Jānis Lazdiņš (1875 – 1953). Lazdiņš acquired these medals as gifts from their owners or the artists themselves and donated them to the museum in 1934. Belgian medals and plaques date from the 19th century until the early 1930s. These medals allow following the development of this art genre in Belgium in the course of a whole century. Most of the works in this collection are made by artists from Antwerp and Brussels. Latvian viewers might be especially interested in the medals and plaques authored by the Belgian-based sculptor Augusts Bija (1872 – 1957), born in Latvia, Asari.