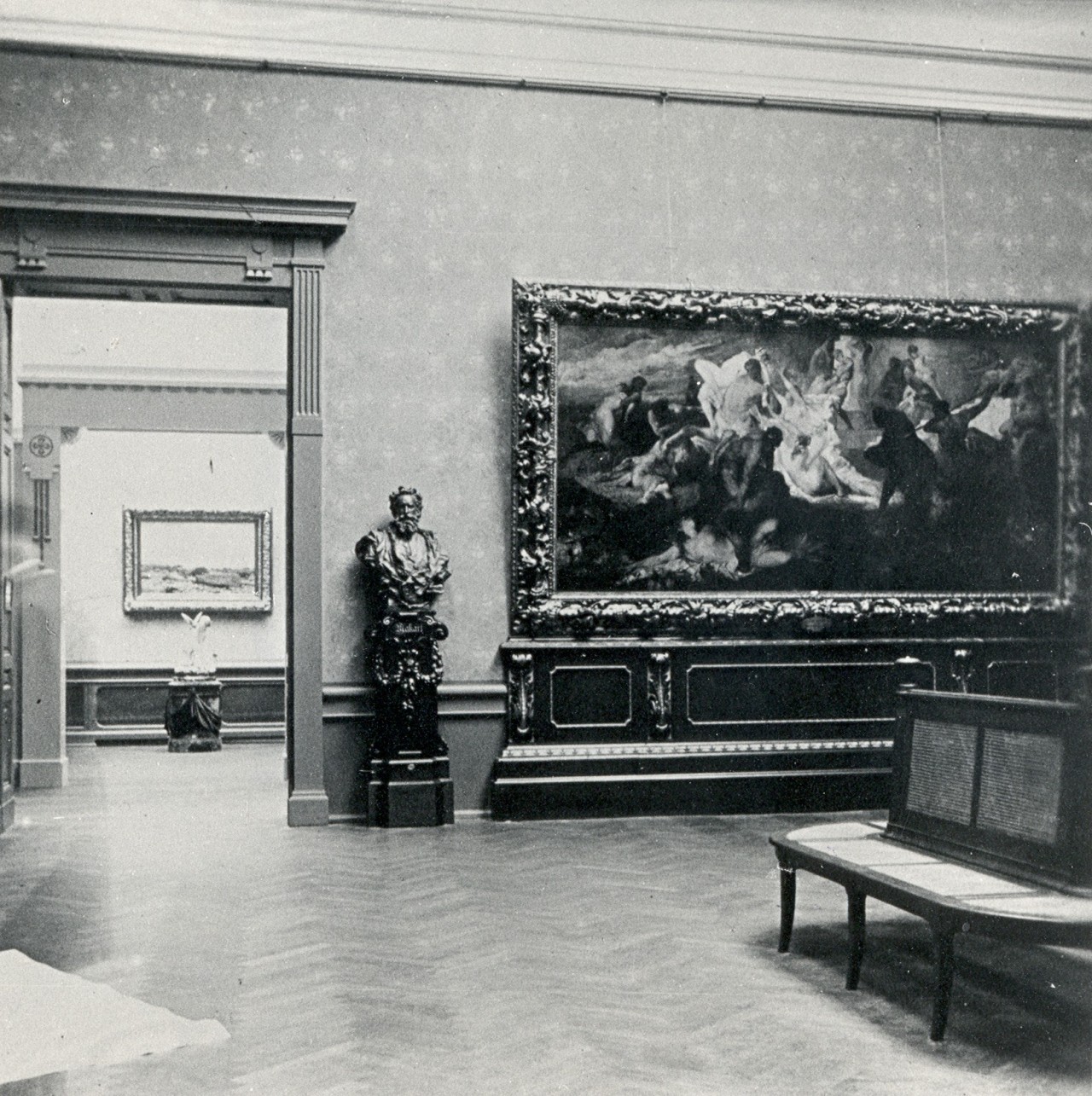 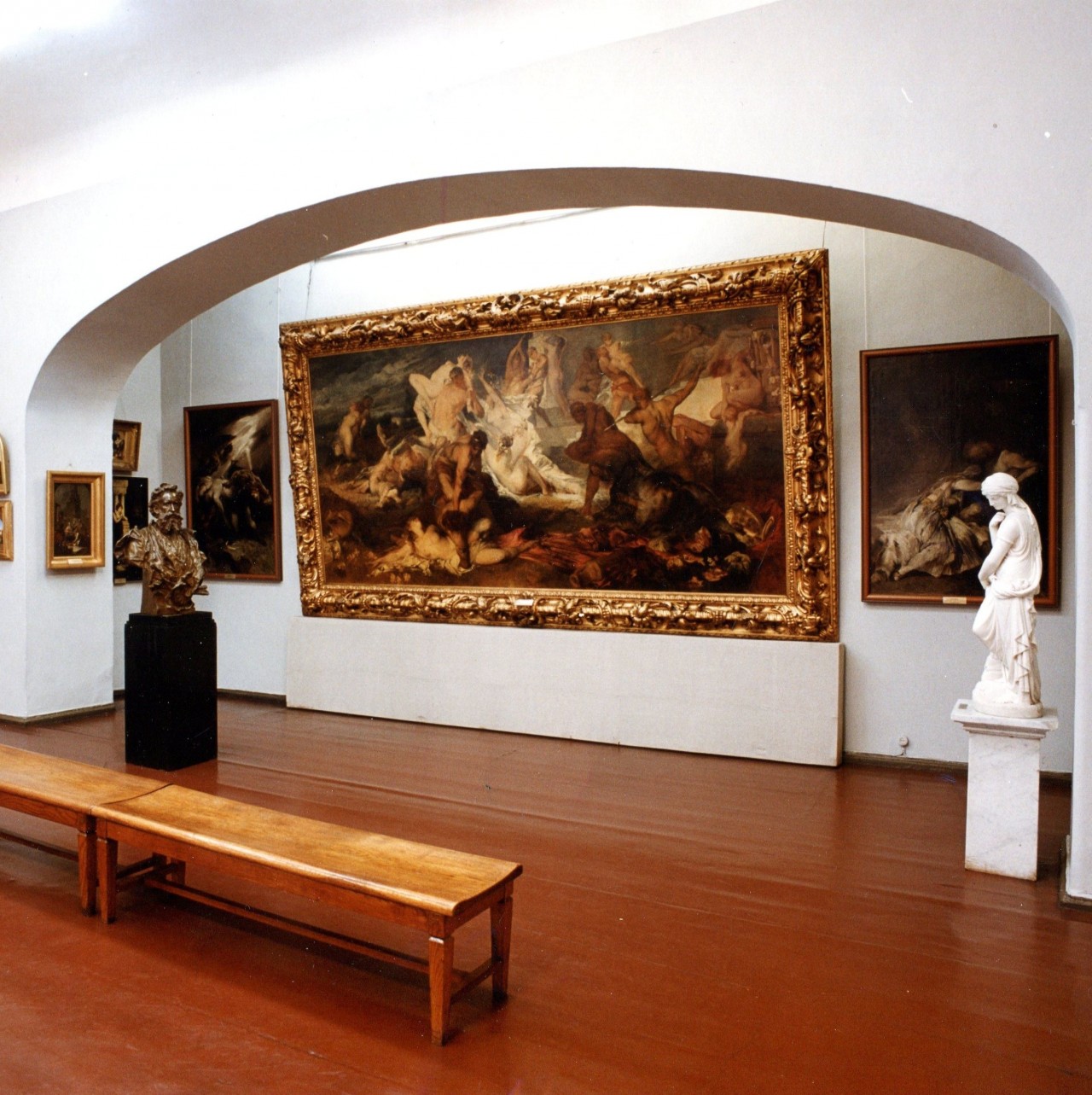 The history of the museum collection is even older. It was based on the collections of former Riga city elders, merchants and burgomasters that mainly date back to the end of the 18th century and especially the 19th century. The displays of the “Riga Bourse” also contain works from the collections of the former Museum of Courland Province (Jelgava) and from the museum of the University of Latvia.

The Art museum RIGA BOURSE is an architectural monument of national importance. It was built between 1852 and 1855 in the style of a Venetian renaissance palazzo symbolising wealth and plenitude. The design was by the St. Petersburg architect of German origin Harald Julius Bosse (1812-1894) and for the first time in its history, all the rooms are open to the public. 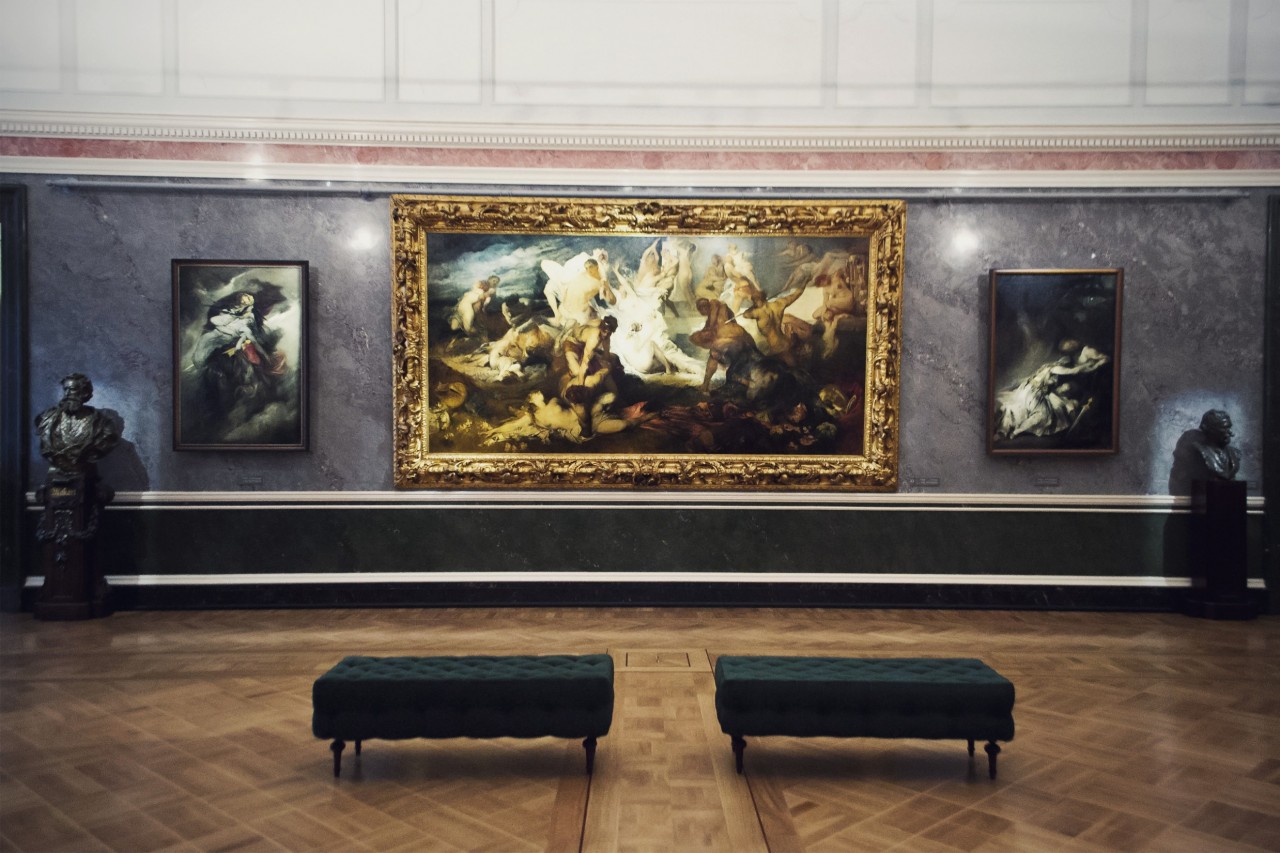