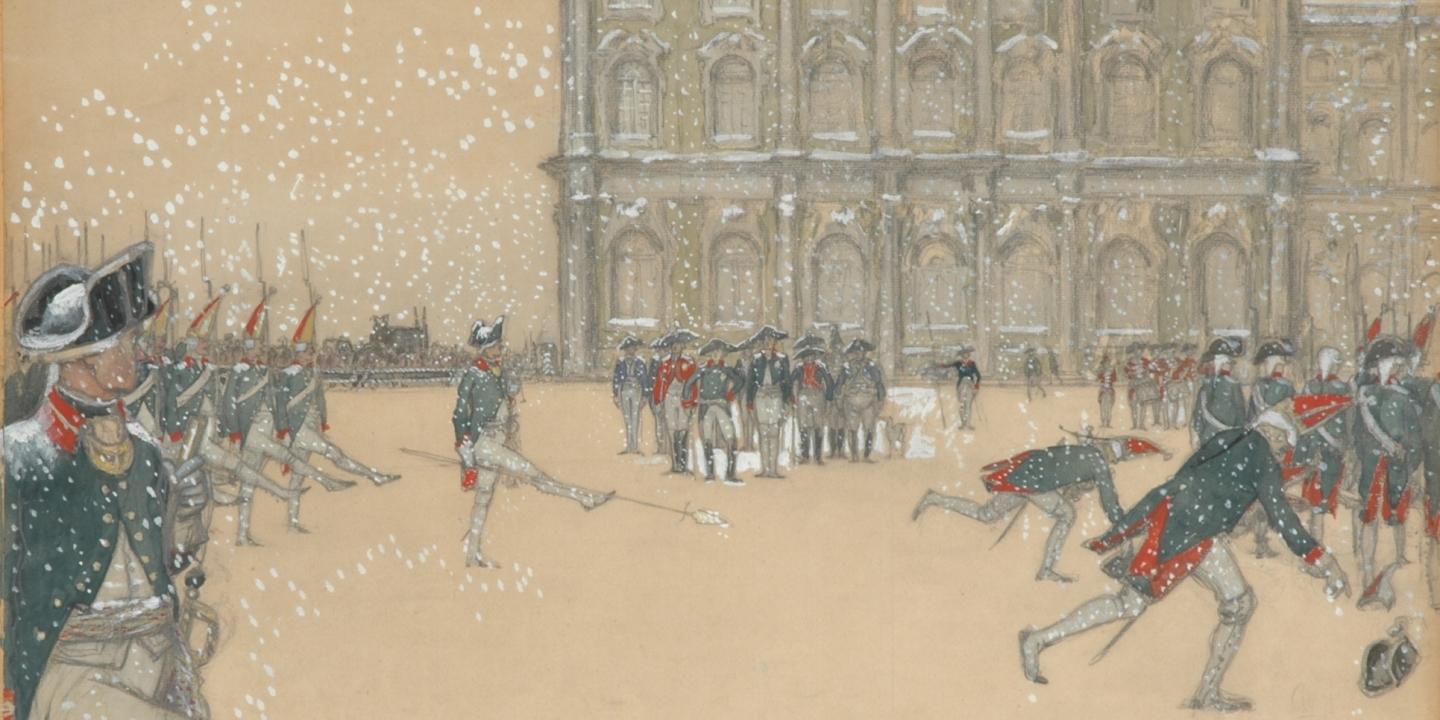 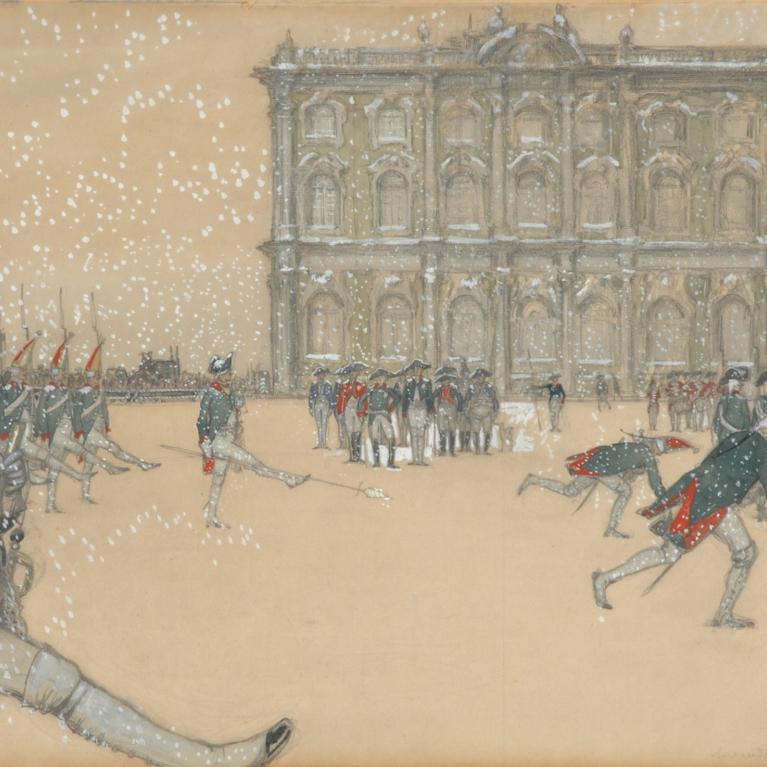 The Museum of Foreign Art contains 9 942 examples of graphic art which help to illustrate the various styles and techniques that have been used over the course of the centuries. The collection includes art which was produced by the widest possible variety of techniques – everything from xylography to traditional brass engravings, as well as lithographs. There are also several hundred drawings and water colours.

Most of the graphics in the museum’s collection come from Western Europe. These artworks were produced between the early 16th century and the early 20th century. The artworks are divided up in a chronological order, focusing on the national schools of art which the various artists used.

Graphics from the Far East were collected by the museum primarily thanks to the fact that in the latter half of the 19th century and in the early 20th century, collectors in Western Europe were interested in the arts of exotic countries such as China and Japan. The graphics from the Far East which are in the collection of the Museum of Foreign Art include colourful Japanese woodblock prints from the 18th and 19th century, as well as traditional Chinese silk and paper scroll paintings from the period between the 17th century and the early 20th century.

The largest and most important parts of the collection involve Dutch and Flemish graphics from the 17th century, German, Italian and French graphic art from the 17th to the 19th century, British graphics from the 18th and the 19th century, and Belgian graphic art from the early 20th century. Students of this art can see the way in which various national schools of art developed in Western Europe. The museum contains wonderful examples of the various schools of art. A number of very distinguished European artists are represented in the collection.

Also of importance are a number of high-quality engravings and lithographs which are culturally and historically important today. These demonstrate the importance of reproduced graphics that were once used to educate people and to popularise the arts at a time when photography had not yet been invented.