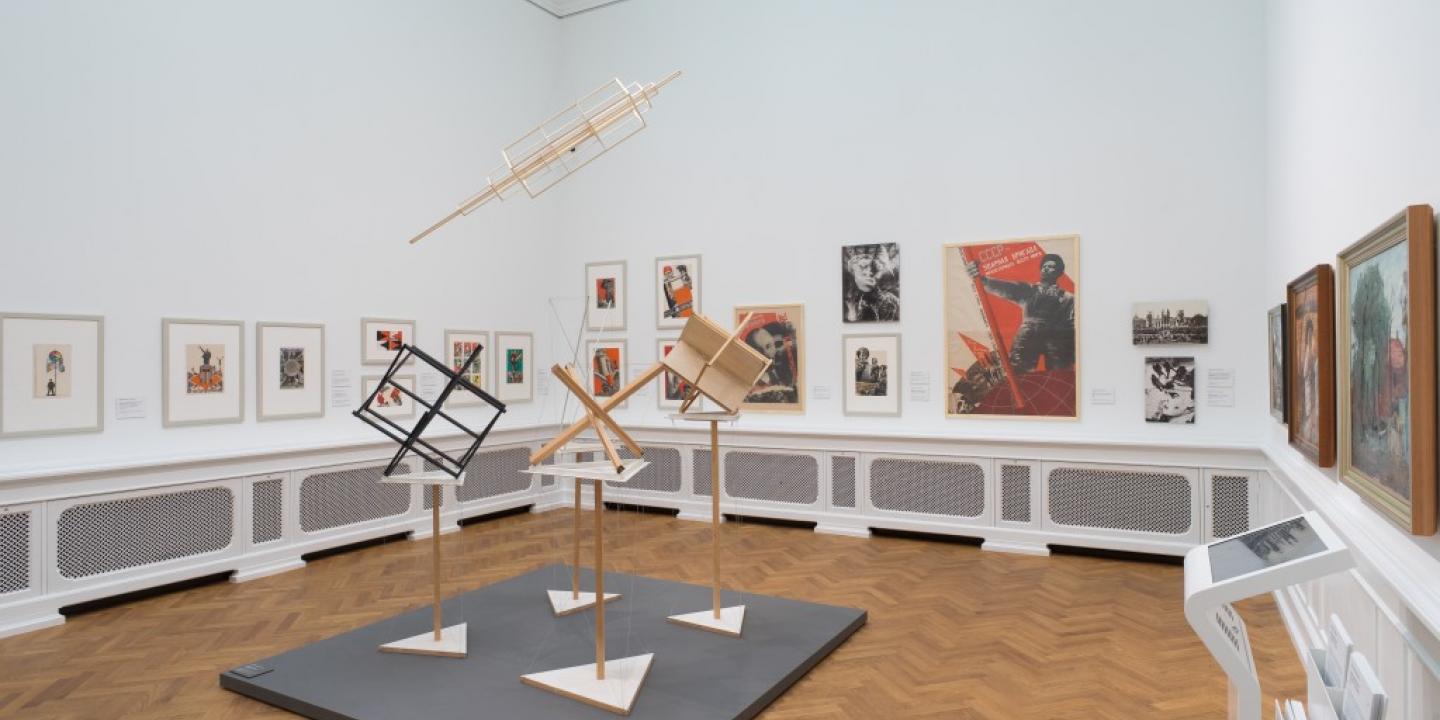 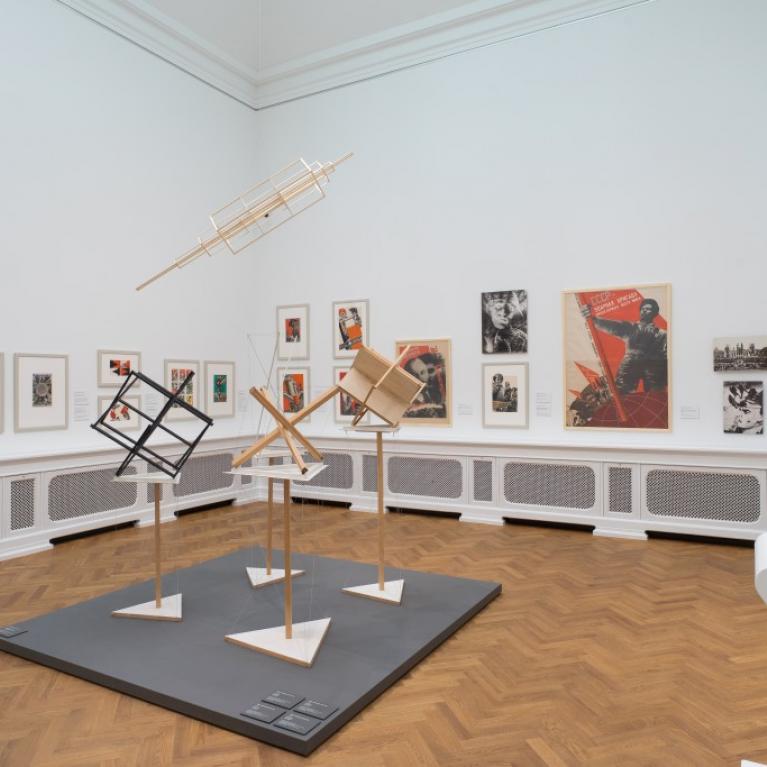 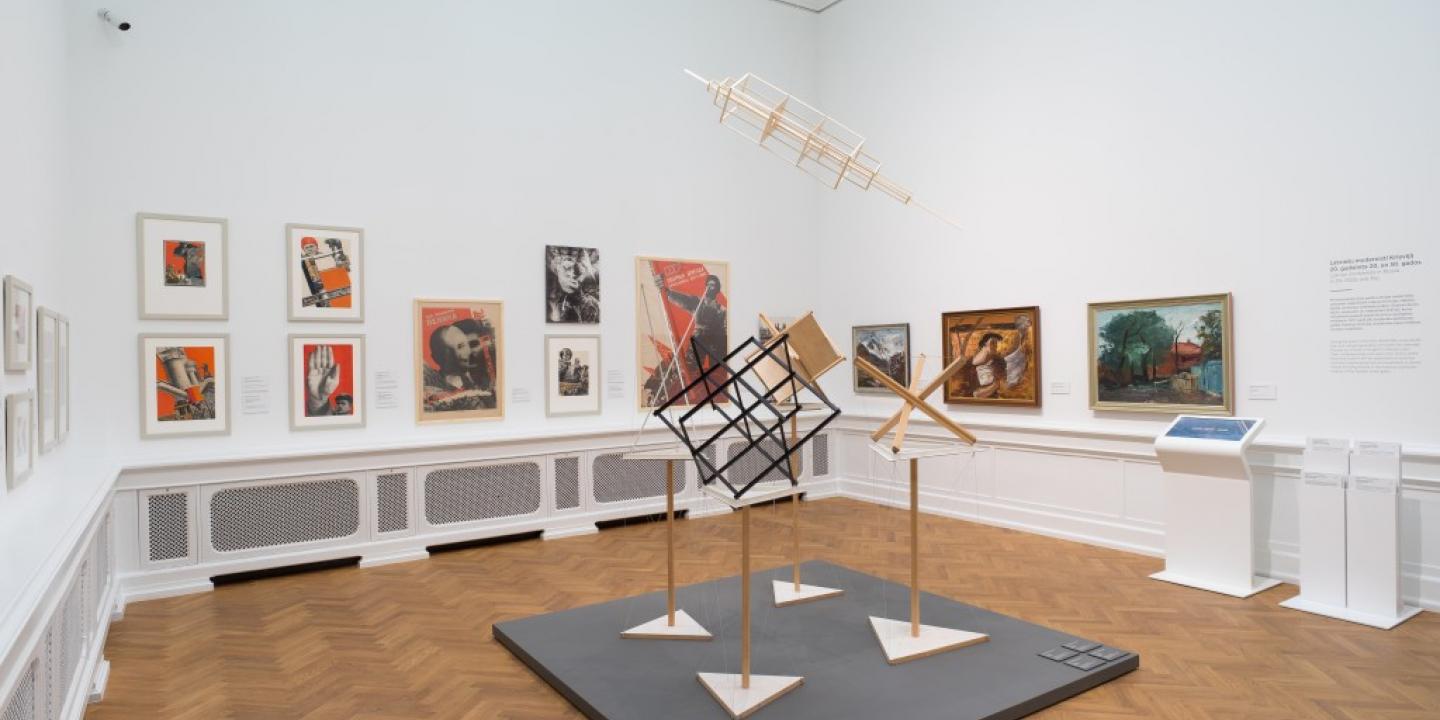 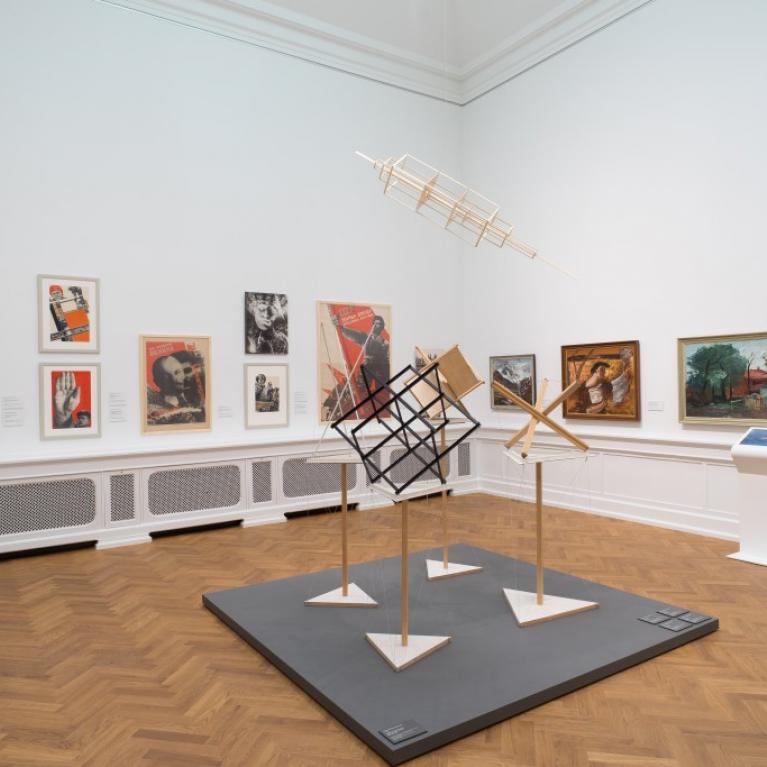 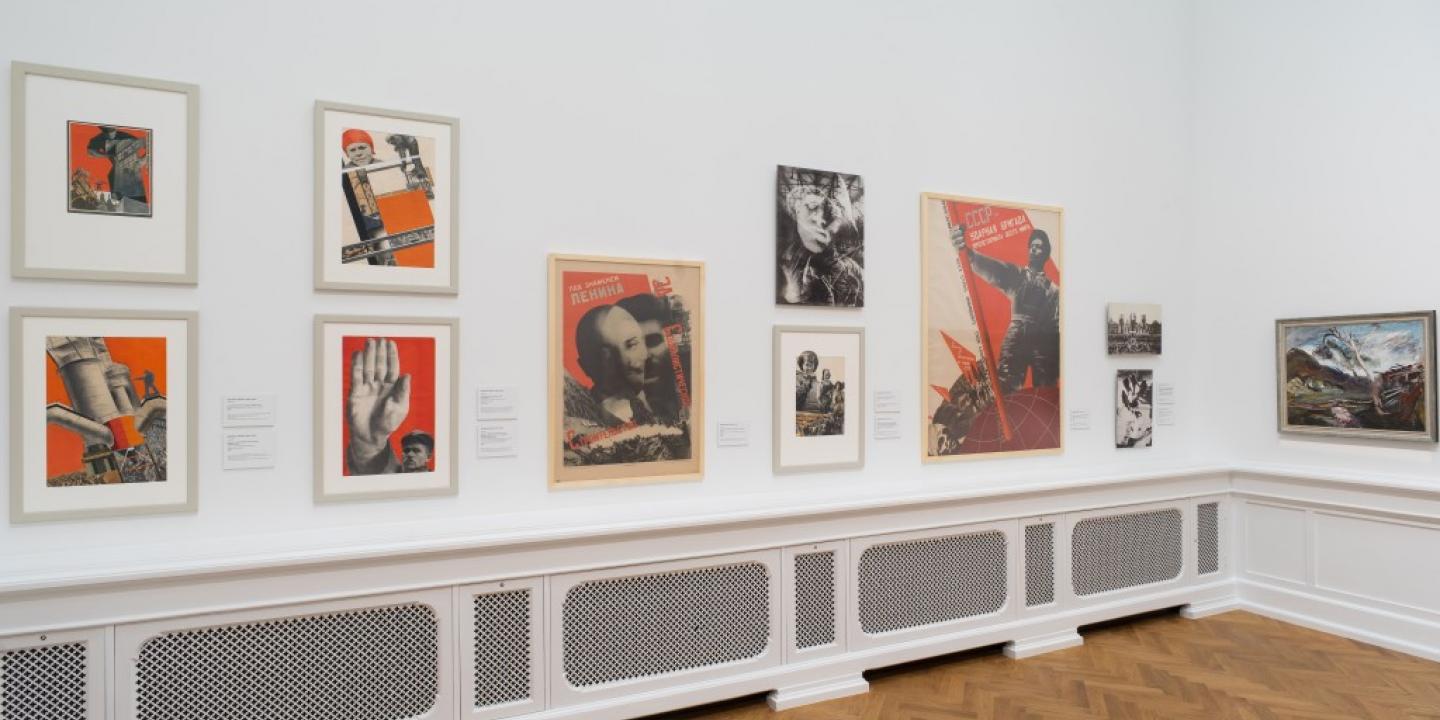 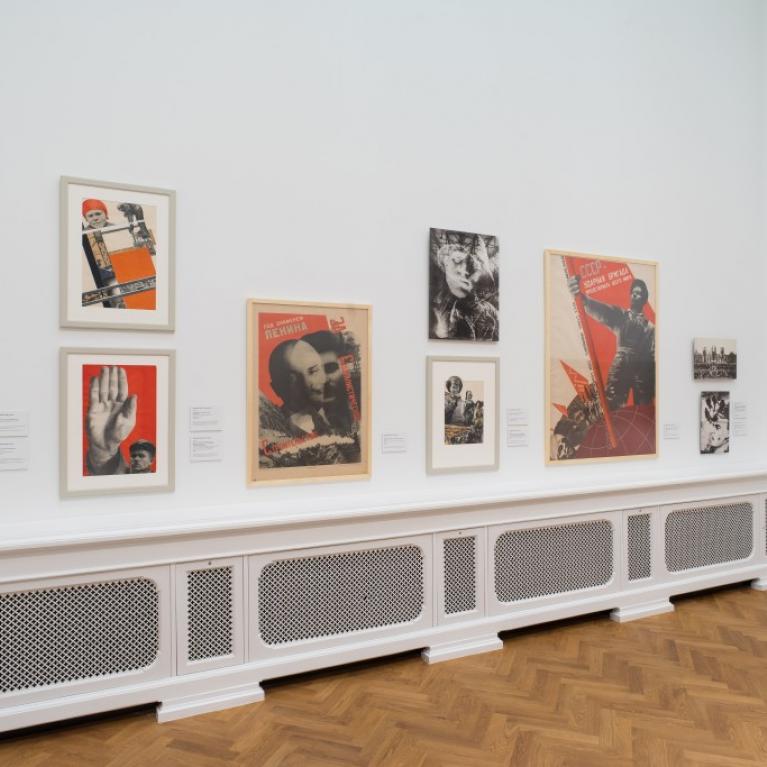 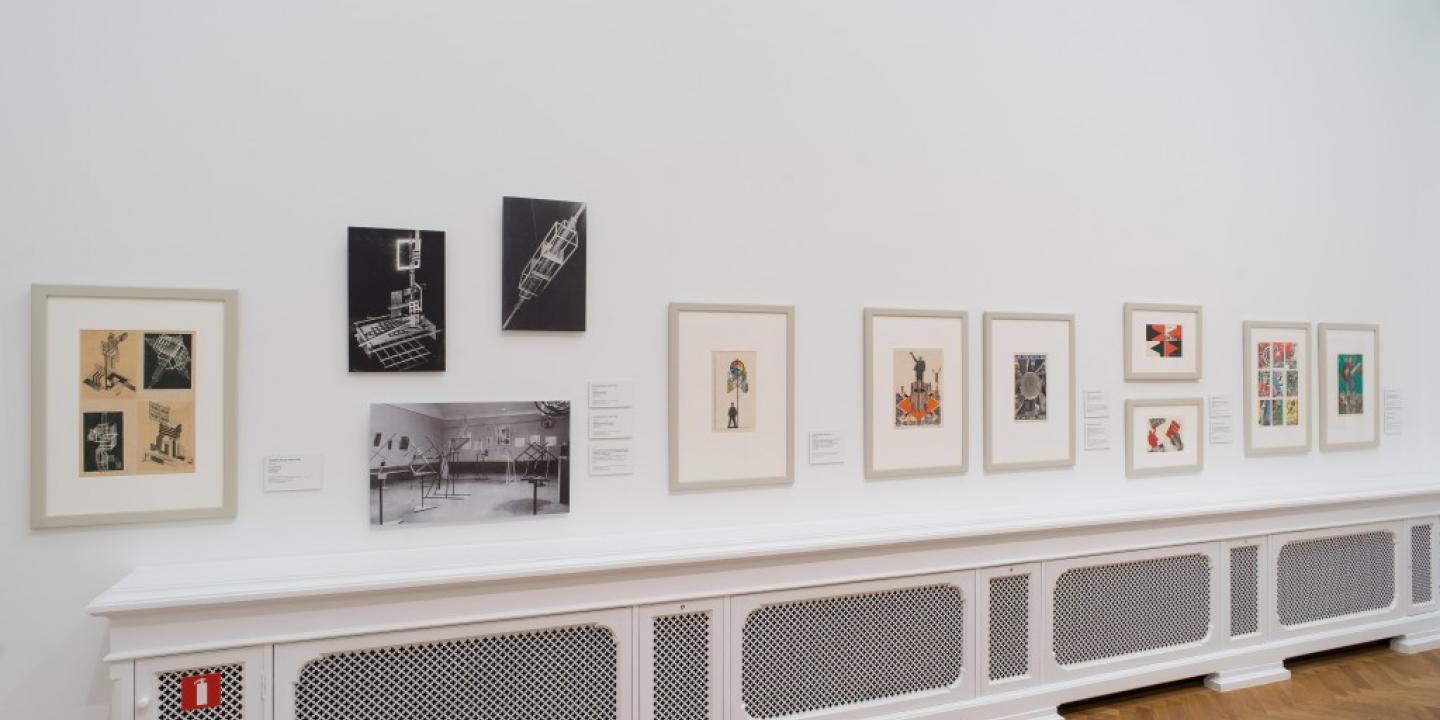 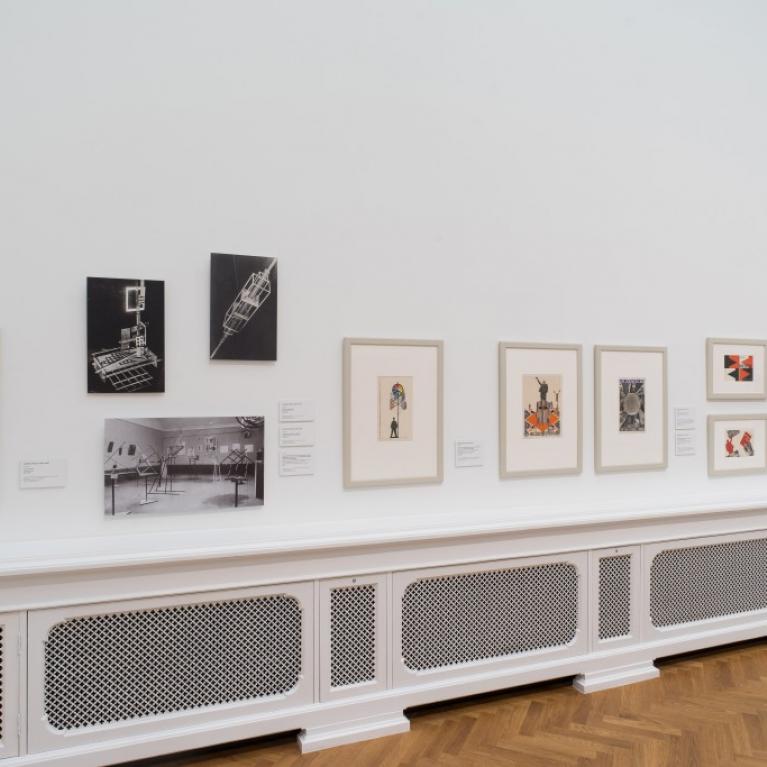 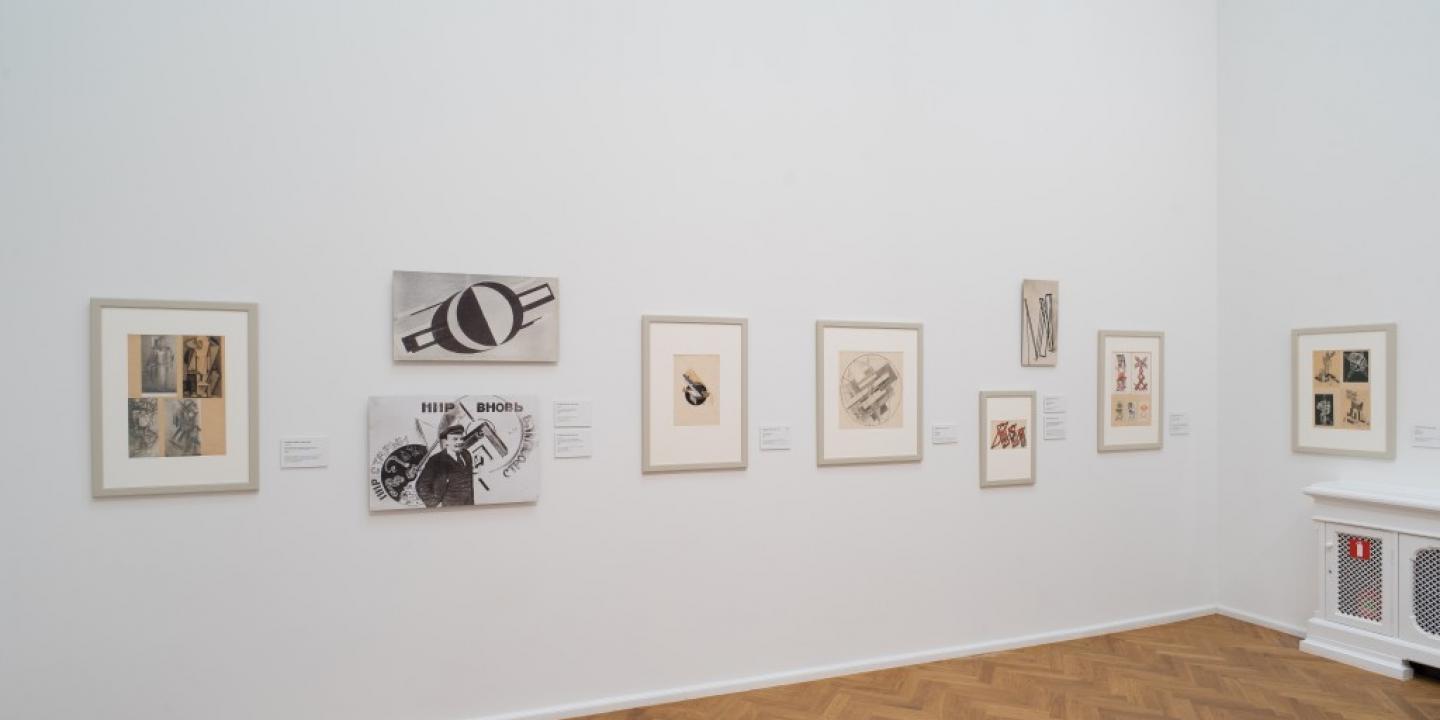 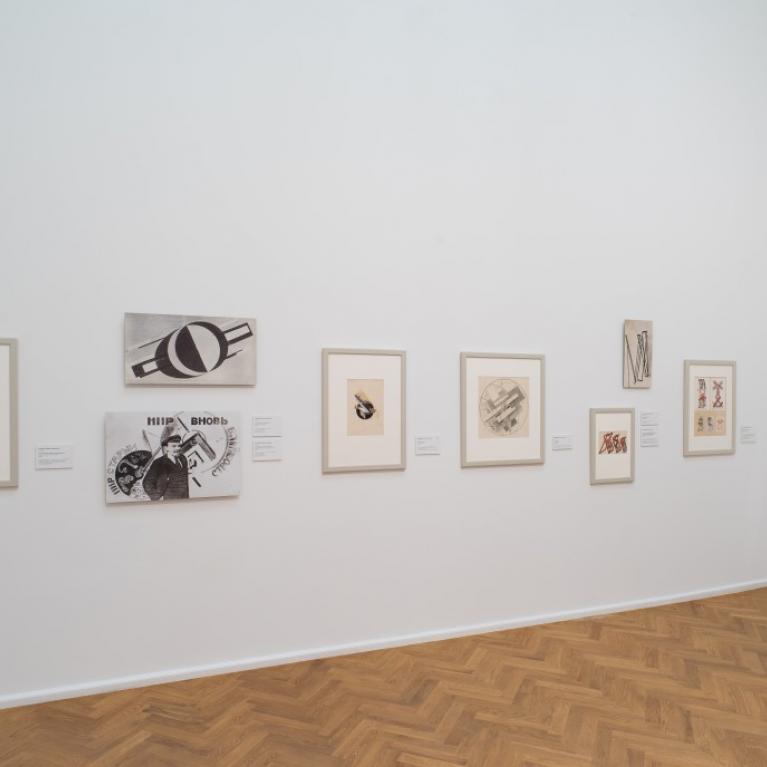 Latvian Modernists in Russia in the 1920s and 30s

During World War I, many Latvian artists ended up in Russia, but most returned to Latvia following the Bolshevik Revolution of 1917. Latvian artists – Gustavs Klucis, Kārlis Johansons and Aleksandrs Drēviņš – chose to stay in Soviet Russia and to take part in the formation of Russian avant-garde art.

Gustavs Klucis' trademark  was photomontage with slogans and contrasting fields of colours with the aim to reach broad masses of people. Unfortunately, the artist did not realise at the time that his creative potential was being used for the propaganda of Stalin's totalitarian regime. Sculptor Kārlis Johansons called on artists to get involved in industrial production as engineers and inventors, while Aleksandrs Drēviņš, having taken up Suprematism and Non-objective art after the Revolution, in 1923 returned to painting in nature.