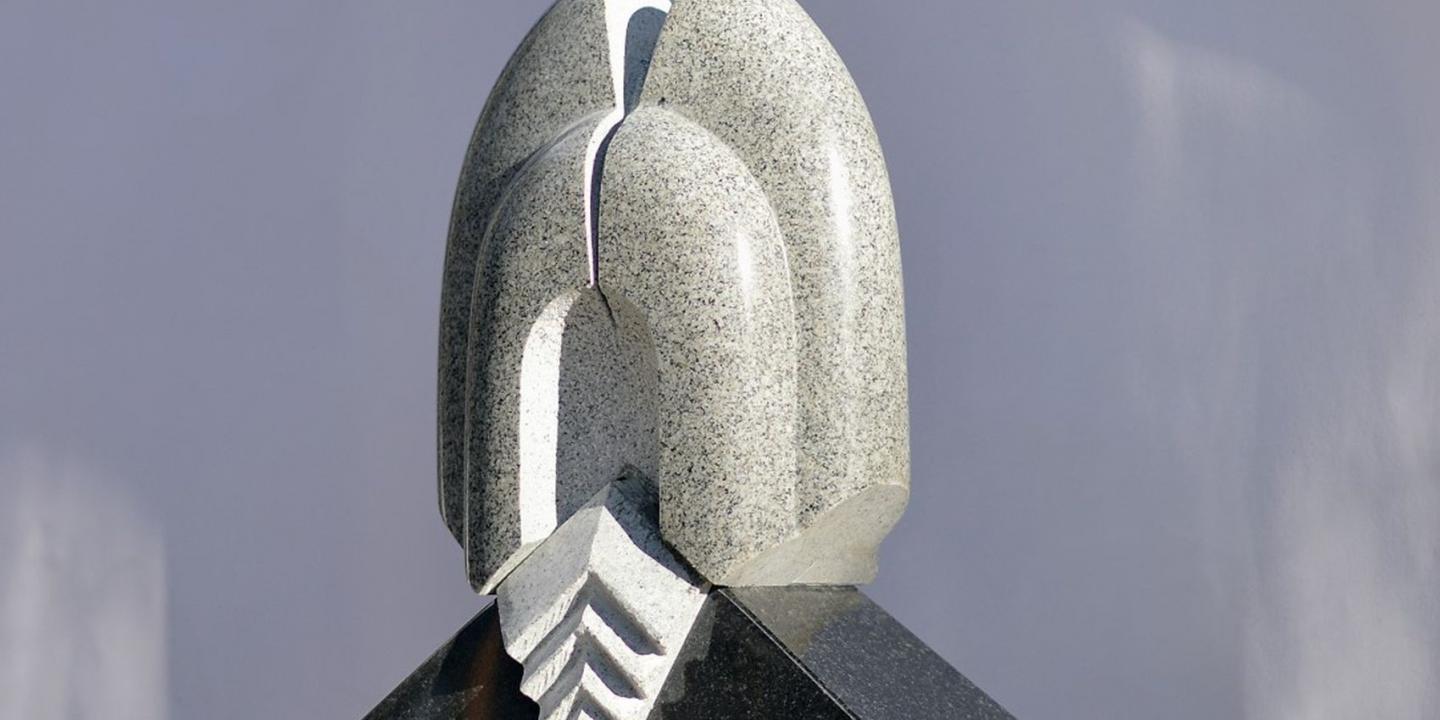 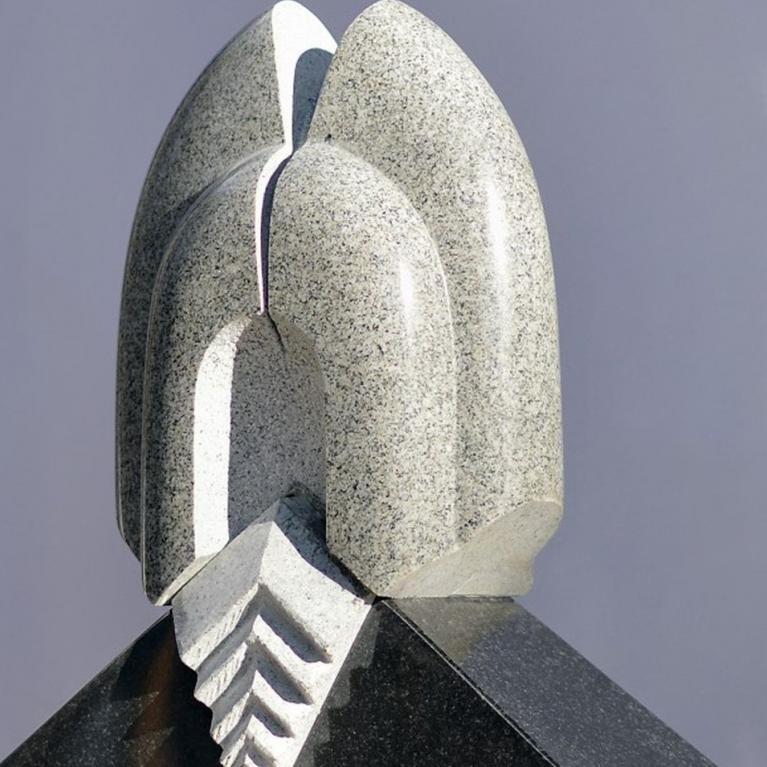 From 9 July to 11 September 2022, the Cupola Hall of the main building of the Latvian National Museum of Art in Riga (Jaņa Rozentāla laukums 1) hosts a solo show by Jānis Aivars Karlovs Disobedience.

Jānis Aivars Karlovs can be seen as the most convincing artist of the older generation, ambitious in his creative manifestations, a follower of his own path, whose oeuvre reflects the most significant overall processes in the development of sculpture.

Jānis Karlovs has chosen granite, marble and tuff as his main working materials. The stages of artist’s active self-reflection are connected with spatial three-dimensional objects, which rhythms and textures never lose the romantic note of inspiration. Through research and experimentation Jānis Karlovs has arrived at a fairly minimalist solution for his expression in art.

The exhibition Disobedience presents the author’s most recent works, which reveal nuances in the use of the possibilities of stone for the revelation of the artistic image. In his works, the sculptor seems to strive to make the viewer stop along the way towards the understanding of certain phenomena, in order to get to know the world and its manifestations.

Jānis Aivars Karlovs was born in 1939 in Kaltiņi, Suntaži Parish in the family of farmers. In 1941, the family with three children was deported. In 1946 with the help of the International Red Cross Jānis returned to his homeland.

In 1958 Jānis Karlovs finished the Metalworking Department at the Riga Secondary School of Applied Art, later continued his studies at the Department of Sculpture at the Art Academy of Latvia from which he graduated in 1964. From 1968 to 2000 artist headed the Peoples’ Sculpture Studio Doma at the VEF Culture Palace. Karlovs has been a member of the Artists’ Union of Latvia (AUL) since 1973.

Artist has been a regular participant in international sculpture symposia in Latvia and abroad, Riga Sculpture Quadrennials and other sculpture exhibitions in Latvia and internationally. For his creative contribution to Latvian sculpture, Jānis Karlovs has received recognition from the AUL, in 2008 artist was awarded the Order of the Three Stars, the highest civilian order of the Republic of Latvia. 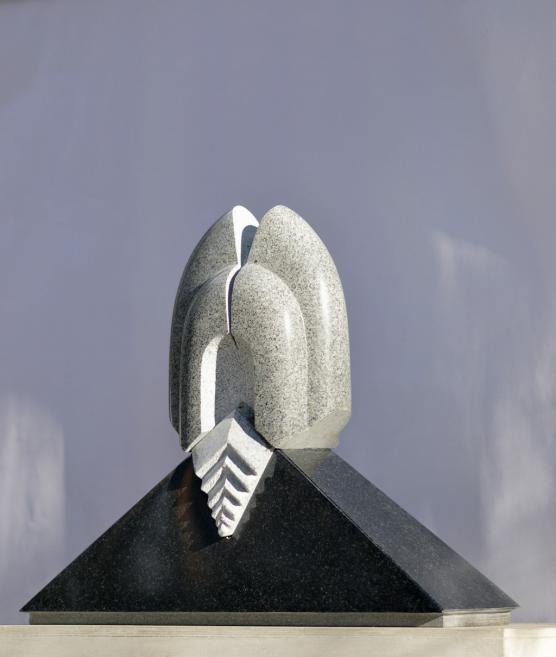 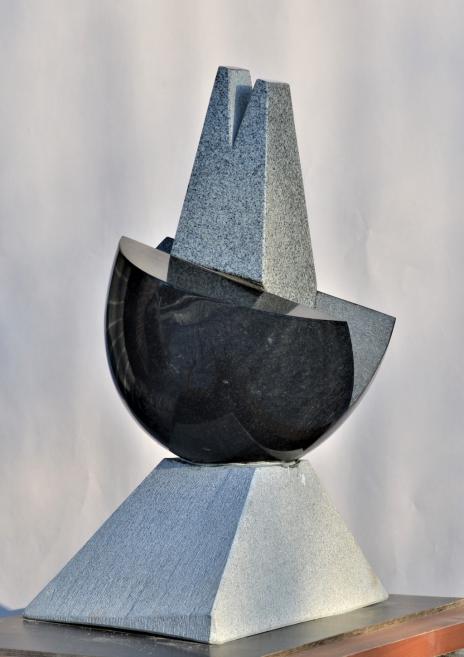 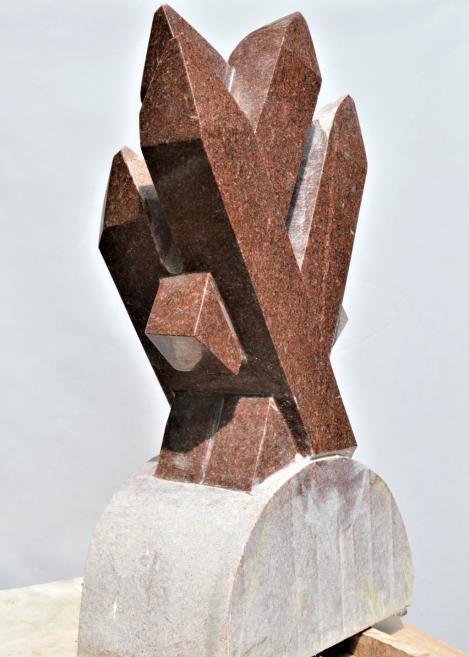 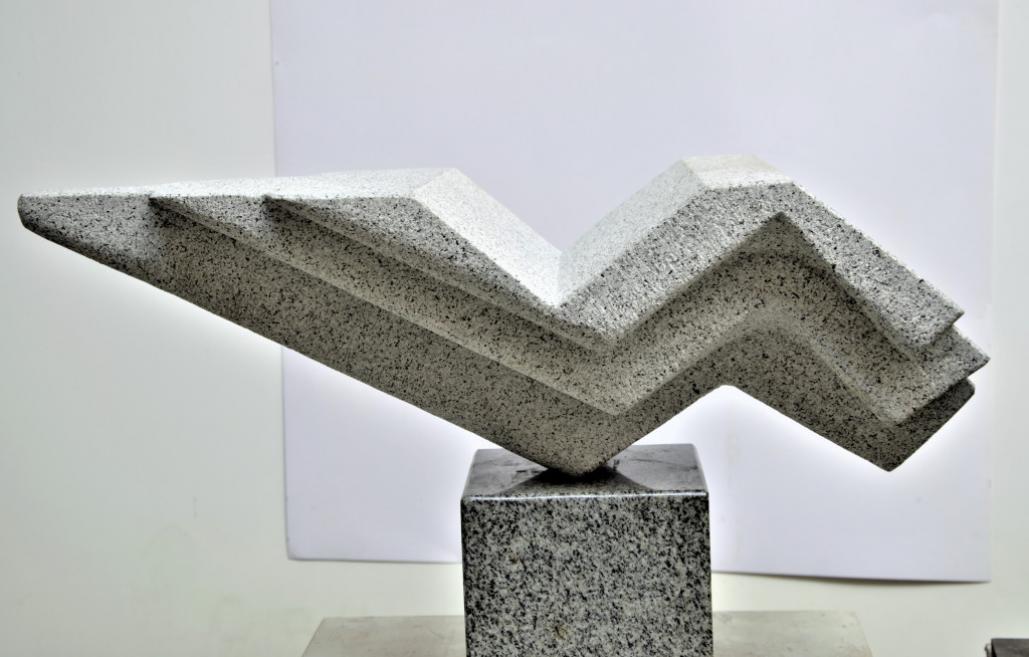