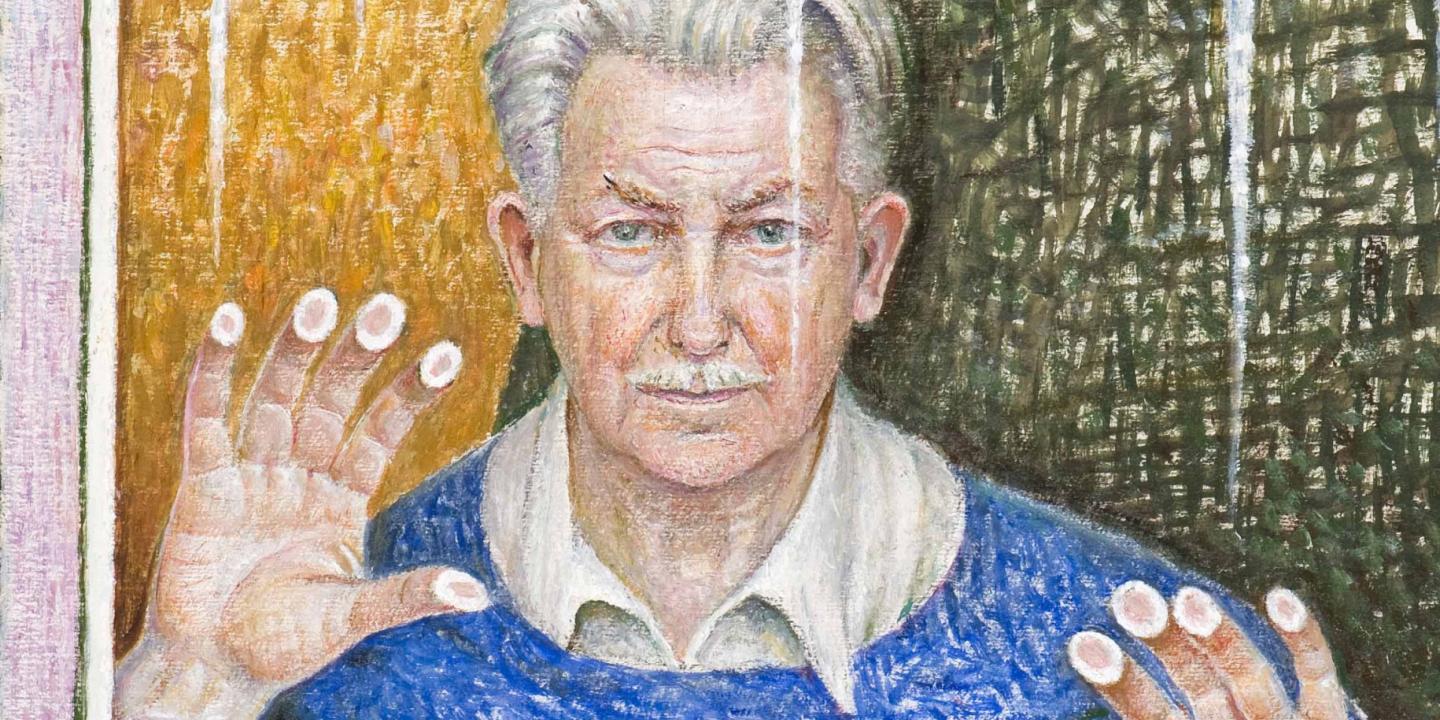 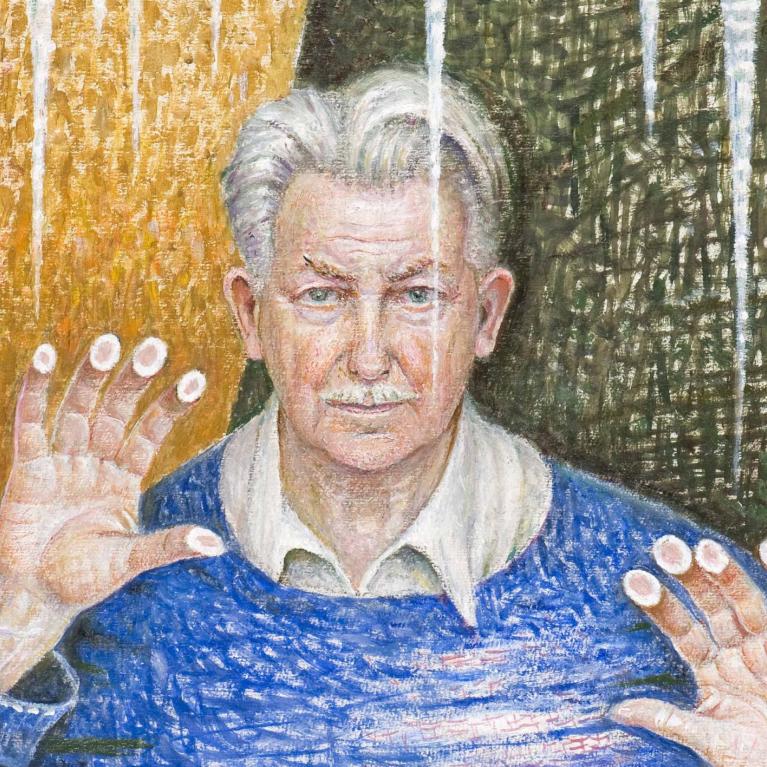 Visionary of the Times, the exhibition of works by Auseklis Baušķenieks, is on view from 10 June to 18 September 2022 in the right wing of the 2nd floor of the main building of the Latvian National Museum of Art in Riga (Jaņa Rozentāla laukums 1).

Auseklis Baušķenieks was a unique Latvian painter who, using his characteristic pastel colour scheme and vibrant, dotted method of painting, masterfully depicted both everyday and not so everyday mise en scènes that reflect on his time and society. Alongside detailed portraits, the author’s works brought to life such unusual characters as extra-terrestrials, robots and giants. It is characteristic of the artist’s boundless imagination and his fascination with the progress of science and technology, with science fiction and visions of the world of the future. Using humour and irony, Baušķenieks depicted in his paintings human beings and their cycle of life as well as Soviet society and the absurd nature of the regime, which the authorities of the time found sufficiently uncomfortable – for a number of years artist’s name could not be mentioned in print. No matter how satirical Baušķenieks’ compositions might appear, instead of denouncing or criticising, the artist strove to let everyone identify with the characters.

The relevance of Auseklis Baušķenieks’ legacy today has to do with his interest in human beings – their everyday life, relationships with family, public mood and the cycle of life. The artist has pointed out that the popular Soviet slogan “the most important thing is the human” corresponds with his painting, and he attempted to show this ever-wanting and insatiable creature – the human – from different perspectives. By revealing human weaknesses, Baušķenieks shows that it is part of the lived experience that each of us passes through. It is through Baušķenieks’ works that we can see that despite the changing times and regimes the standards of what an individual or family should be and how political discourses are made are largely wrong and often unattainable.

The exhibition Visionary of the Times. Auseklis Baušķenieks is dedicated to the artist’s oeuvre in which he turns to questions of the human being, society, science and technology. The exposition consists of four parts that merge into each other – human as an individual, human and family, human and society, science and the future. To gain insight into the Baušķenieks’ interest in amateur radio, the exhibition also includes three kinetic objects created by the artist himself.

Auseklis Baušķenieks (1910–2007) studied at the Faculty of Architecture of the University of Latvia (1930–1933), learned drawing and pastel painting from Vilhelms Purvītis, later entered the Art Academy of Latvia where he graduated from the Master Workshop of Figurative Painting (1933–1942). During World War II, Baušķenieks ended up in a labour camp in Germany and returned to Riga in 1946. He worked as an artist-decorator (1947–1948) and headed a visual arts club at the Pioneer Castle in Riga (1949–1962). In the second half of the 1950s the artist resumed painting and taking part in exhibitions. Despite the fact that Auseklis Baušķenieks’ first solo show took place only in 1975, he became one of the most popular Latvian painters, having held 22 one-man exhibitions and a major retrospective exhibition at the Latvian National Museum of Art (2010).