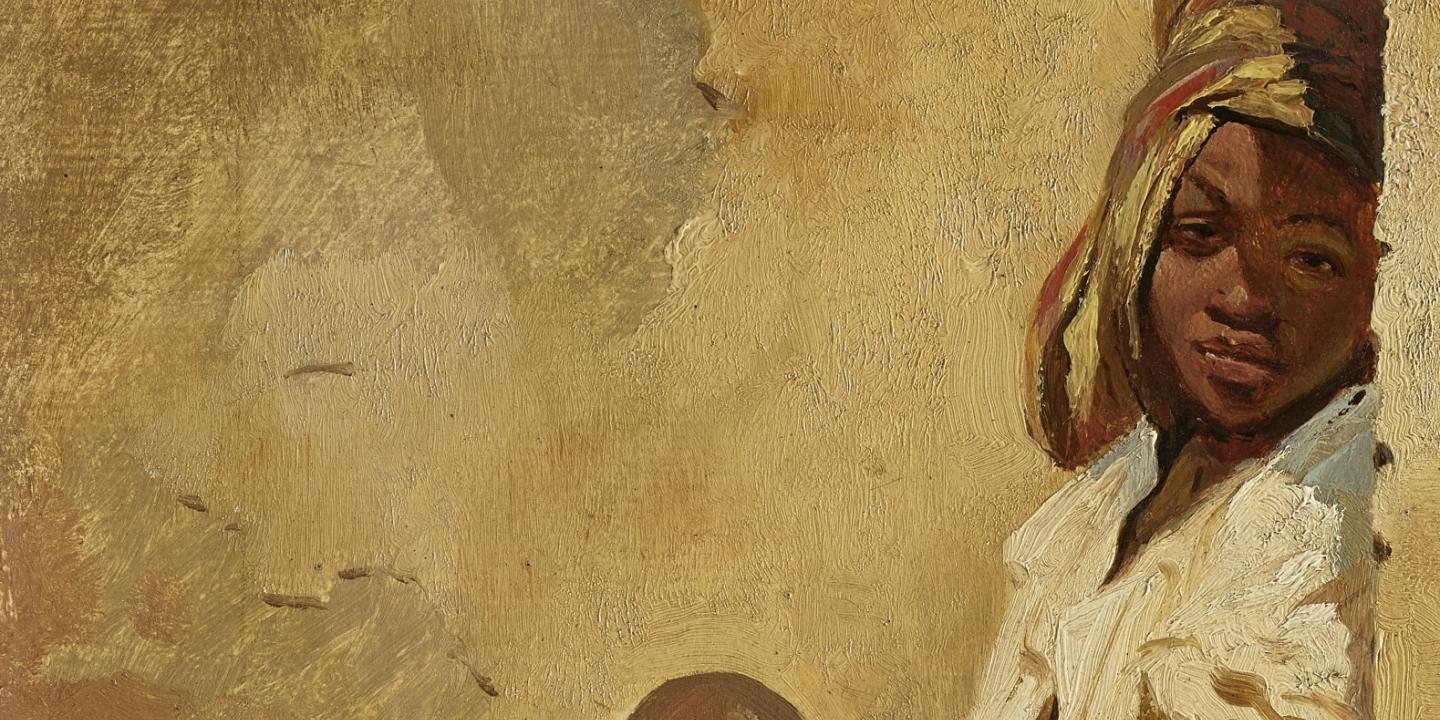 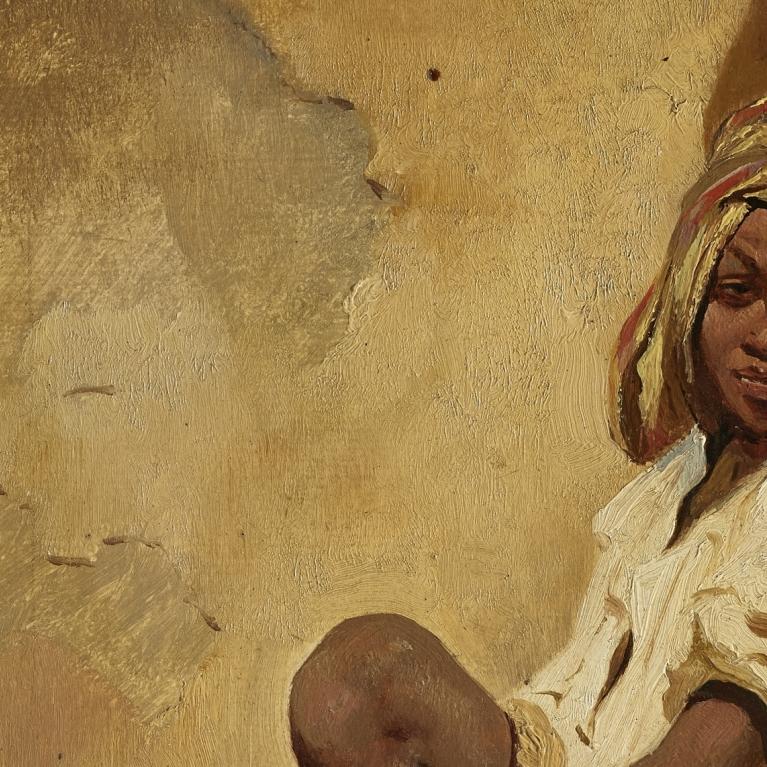 The exhibition is devoted to the creative activities of the Riga-born Baltic German artist Georg Wilhelm Timm (1820–1895). The exhibition features paintings and prints from the collections of the Latvian National Museum of Art, ceramics from the Museum of the History of Riga and Navigation, and 19th century publications from the University of Latvia Academic Library.

Timm was born in the family of the burgomaster (mayor) of Riga, Friedrich Wilhelm Timm (1779–1848). At the age of 15 he entered the Saint Petersburg Academy of Arts, where he was a student in the battle painting class. On the suggestion of the French artist Émile Jean-Horace Vernet (1789–1863), he went to France and in 1845 spent two months travelling around Algeria. On his return, Timm commenced one of his most notable projects: he began publishing the periodical Русский художественный листок (Russian Art Gazette, 1851–1862). The works by Timm and other artists reproduced in this publication chronicled the current affairs that took place in Imperial Russia of that time – social and political events, the natural environment and people of various governorates. From 1867 onwards the artist lived in Berlin, working in the field of ceramics, and experimenting with the painted decoration of porcelain and majolica. The Prussian Academy of Arts conferred upon him the honorary title of professor. Timm died in Berlin, but in 1898 his mortal remains were interred in the Great Cemetery of Riga.

A significant event in cultural life can be considered the fact that in 1904/05 the artist’s widow Emilie Timm (nee Pfab, 1826–1906), and later also her heirs, gifted the artist’s works to museums in Riga. In order to foster the development of art in the Baltic, in 1906 Emilie Timm donated to the city of Riga a sum of money for the foundation of a Georg Wilhelm Timm Scholarship. Over the years 1907–1914 it was awarded to young Riga artists for the purpose of pursuing their studies abroad.

The basic conception of the exhibition is aimed at showing the most important aspects of Timm’s life and creative activities. The display is made up of the following thematic cycles: In Russia, Travel impressions, Back in the Homeland, Prints and Publications and Germany and Experiments in Ceramics. The contents of the five sections reflects the characteristic features of the artist’s creative personality: his ability to perceive and portray the essence of a moment in life or a historical event, the precision and realism of his depiction, his profound interest in nature and people, and also his sense of humour and irony. The exhibition reveals two fundamental facets of the artist’s creative output: a romantic inclination for seeking new impressions through travel, and a realistically rational view of life.

Restoration of prints, paintings and frames

Latvian National Museum of Art, Museum of the History of Riga and Navigation,University of Latvia Academic Library

Scenography of the exhibition