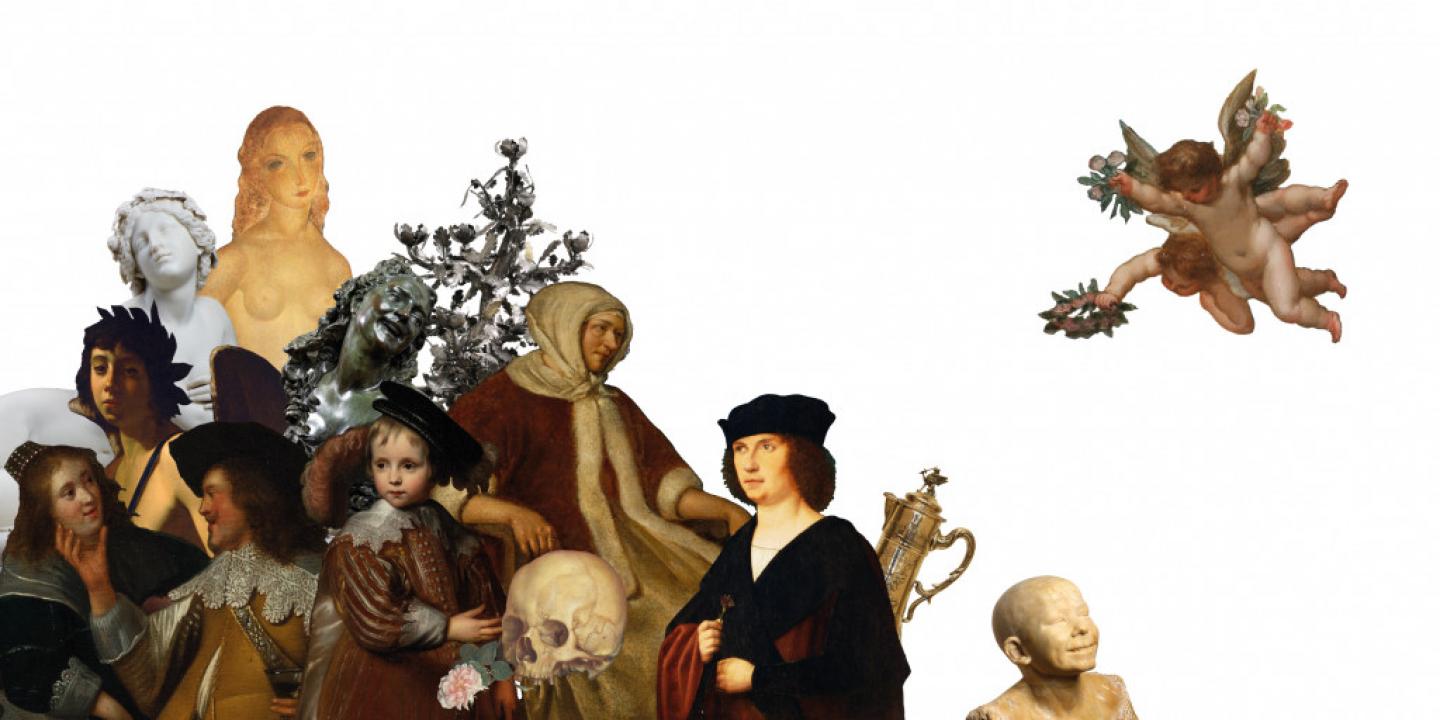 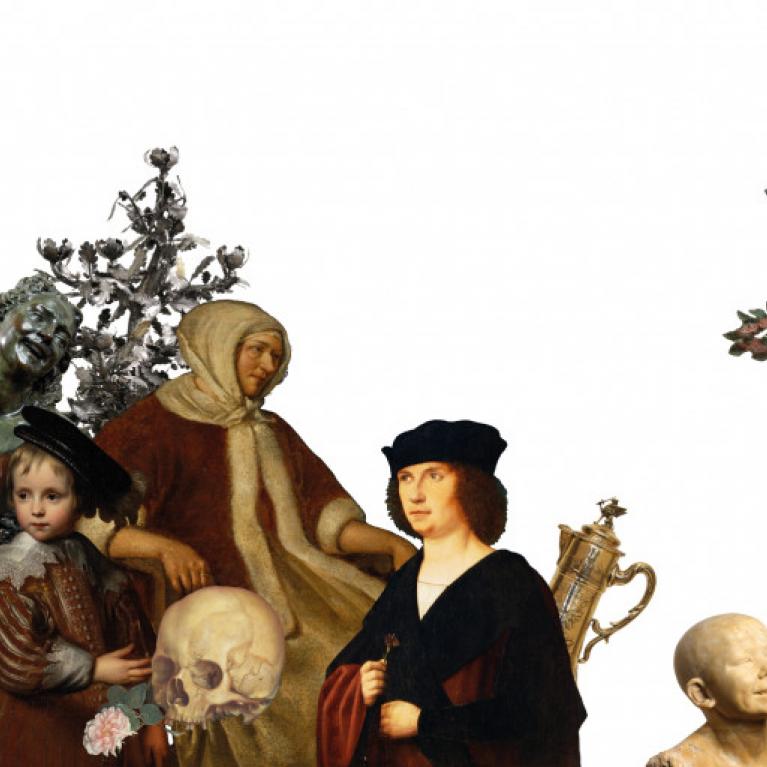 The Impossible Group Portrait is a story about the values of the collection and the curator’s personal disposition. The exhibition is inspired by the work of the Head of the Art Museum RIGA BOURSE, Daiga Upeniece, in authoring the Director’s Choice book, commissioned by the London publisher Scala Arts & Heritage. This book is intended to present the research materials of the artworks in a way that preserves the individual attitudes, emotions and feelings that motivate the selection of a particular work. While the book is in progress, 30 objects from the collection have been brought together in an exhibition, forming an ostensibly impossible body of works united by the vision of Director’s Choice.

The exhibition is comprised of Western European art from the period between the 16th century to the beginning of the 20th century, incorporating the Netherlands, Belgium, France, Germany, Austria, Italy, Finland and Norway, as well as several works outlining the cultural links between European culture, India and South East Asia. At the same time, the connection with the Baltic region is revealed through the history of the collection.

Among the institutions whose directors have already contributed to Director’s Choice are the Mauritshuis (The Hague), the Guggenheim (Bilbao), the Berlin Gemäldegalerie, the Polish National Museum (Warsaw), the Frick Collection (New York), the Asian Civilisations Museum (Singapore), the Wallace Collection (London), the Georgian National Museum (Tbilisi), as well as the Museum of Decorative Arts (Prague) and many others. A number of the resultant books have been turned into exhibitions and video stories.

We also encourage visitors to view the updated permanent exhibition of European art, which has been expanded to include paintings from the museum’s collection that have not been seen for a long time, and to find Bienaimé’s sculpture Bacchante, which is an integral element of the concept for this exhibition.

The exhibition has been organised in consultation with Scala Arts & Heritage Publishers Ltd.

The color solution of the scenography